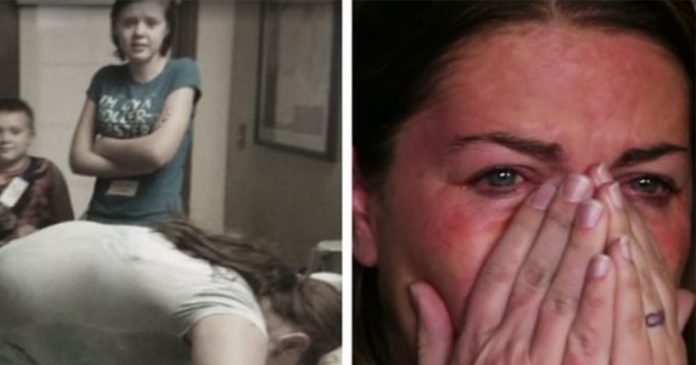 A love of a mother for her child is unconditional. Where the mother becomes a teacher, a guardian, a shoulder to cry on and plenty other things to them. But what Tisha Beauchmin did was totally uncalled for and touched the hearts of many readers.

Being a working mother of five, Tisha and her husband Kevin Beauchmin fulfilled their dying neighbor Audrey’s wishes of becoming the official guardian for her three kids.

Tisha and Kevin Beauchmin with five of their children 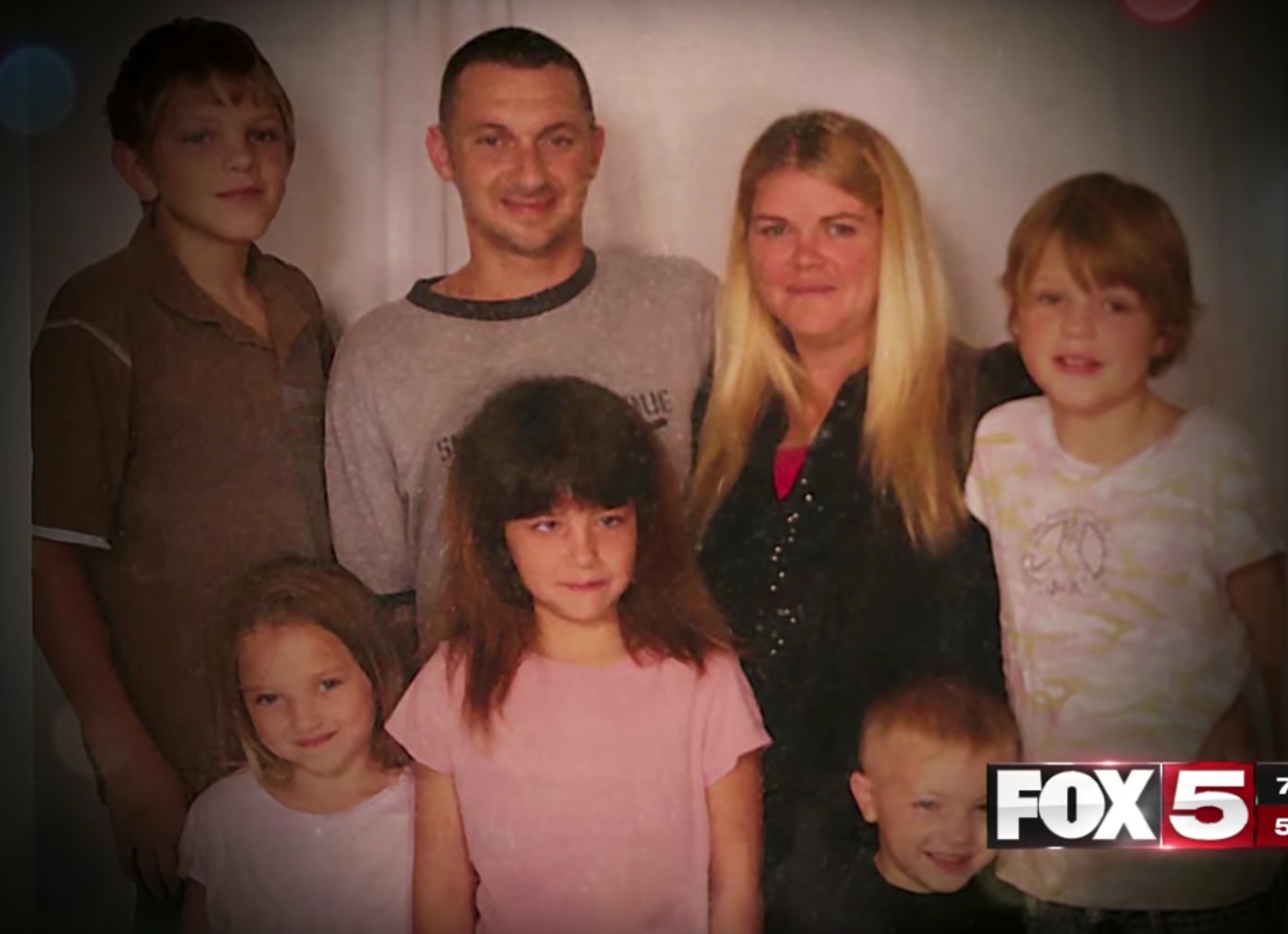 Audrey is a single mother of three who lived across of Tisha. After being seriously ill, she decided to head to the hospital while leaving her three kids with her neighbor Tisha. Tisha and her husband agreed even though their home was cramped.

Audrey with three of her children 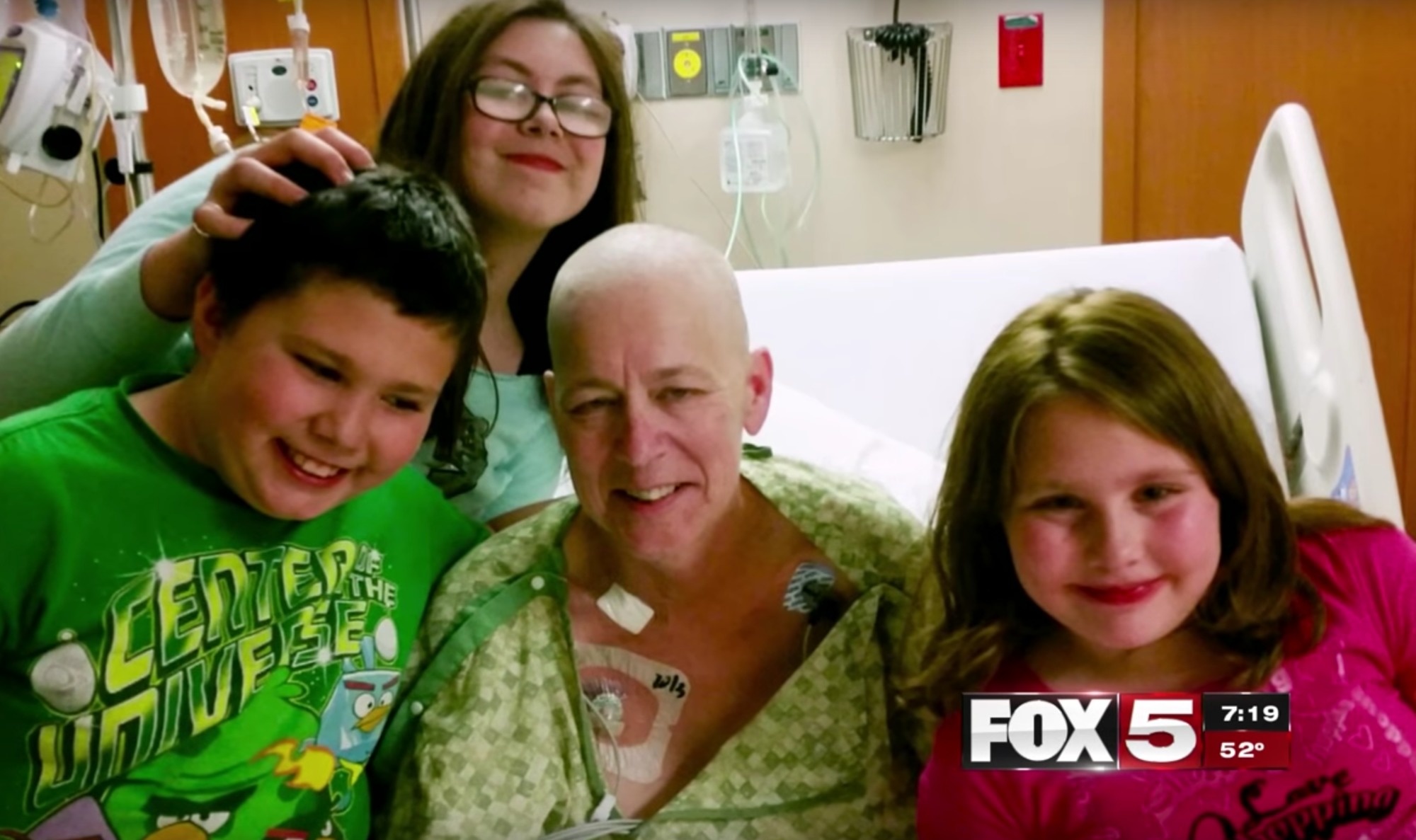 It was devastating when Audrey’s test results came back. She was diagnosed with stage two esophageal and stomach cancer.

Being a single mother, Audrey worried for her three children and their future. She was in desperate need of making sure her kids would have someone to look after.

Both neighbors were not particularly close, however Audrey took a shot of asking Tisha to be the legal guardian of her children.

With no hesitation Tisha gave an immediate ‘yes’ for her question. Her husband was also fond of the children which made it even easier for Tisha to decide.

The couple tried their best to ease some of the problems for the Audrey, where they did everything to lessen her burden and worries.

However, Audrey’s conditions worsen where the stage two cancer quickly escalated to a stage four. To add on the bad news, the cancer had spread to her liver and kidneys making both of her organs to shut down. It caused a lot of pain for the family when Audrey died just two weeks after returning home from the hospital.

All three kids said their goodbyes 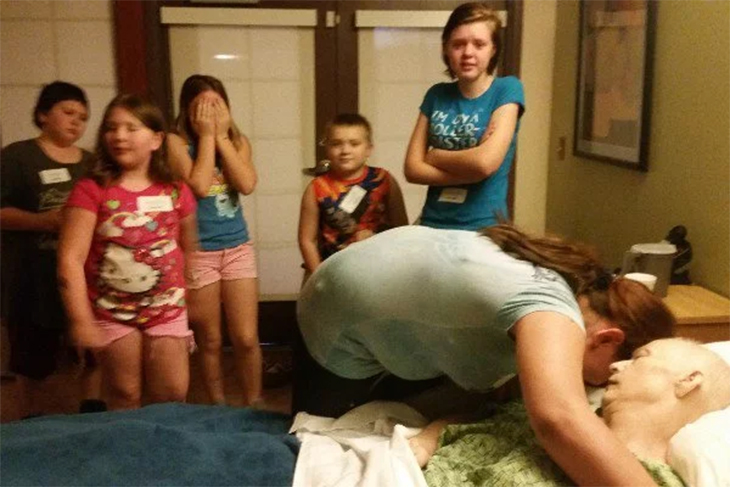 A total of eight kids, living under one roof in a cramped home 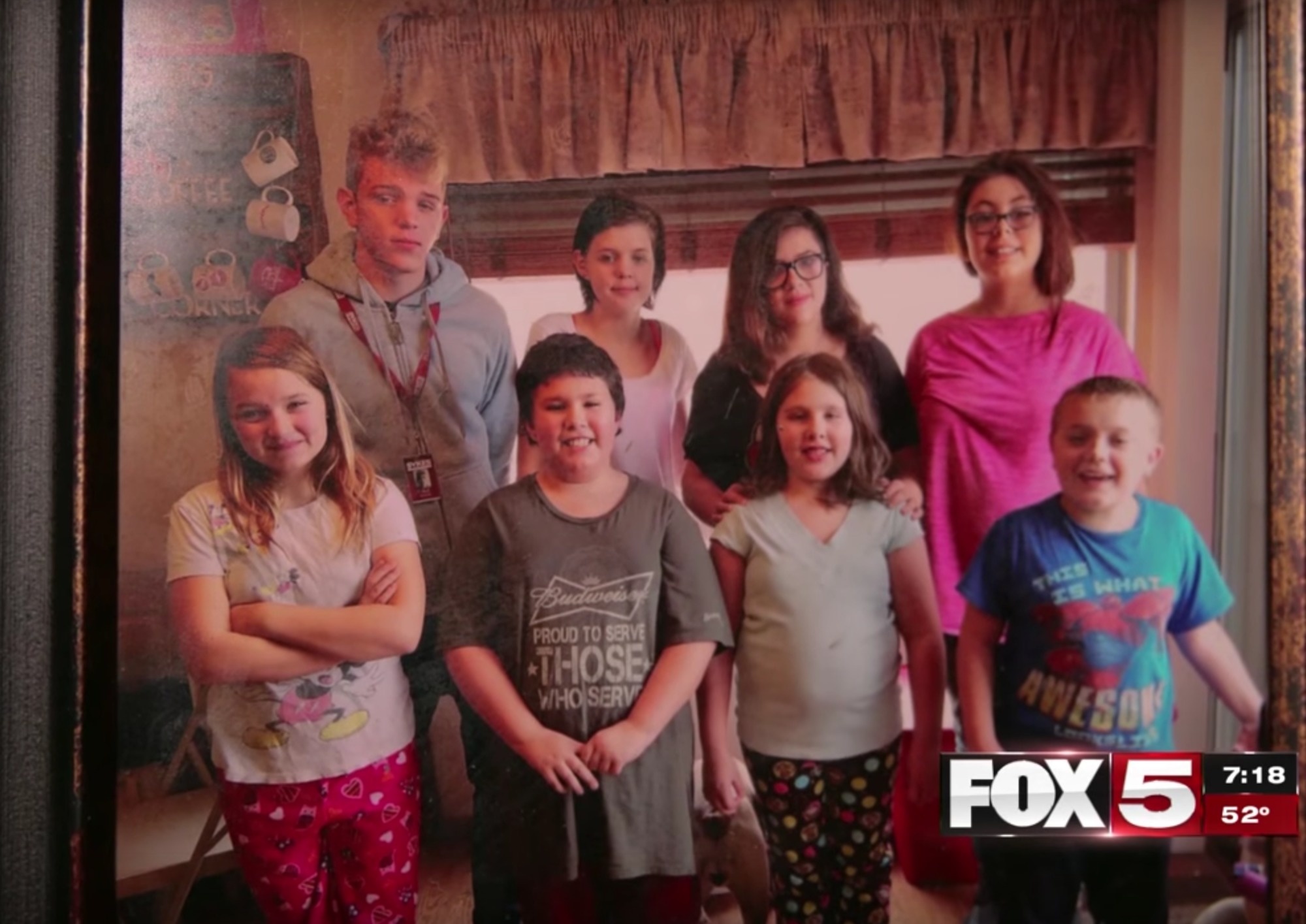 “They have been through too much. They deserve a loving family and a place to call home,” Tisha told FOX 5.

Two families merged into one where it was now a family of 10. Originally, the family had been able to just squeeze into their house, but now with three more members it was more than just a tight fit.

Their eldest son was sleeping on the living room couch, while their second eldest daughter was sleeping in a makeshift room in the kitchen.

However, that Las Vegas’s Fox 5 Surprise Squad, who received a concern comment from one of their neighbors , decided to lend a hand to the family just before Christmas.

What they did, however, gave the family the shock of a lifetime! 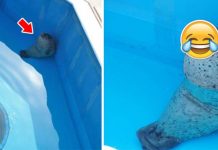 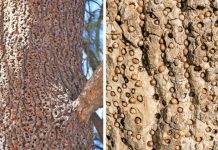 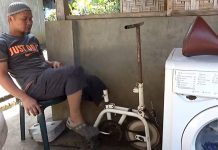 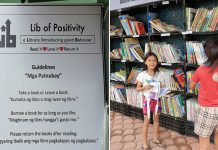