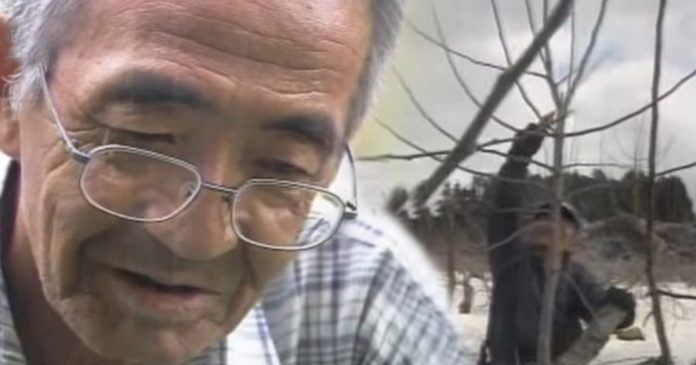 When this man encountered financial difficulties that were hard to resolve, he decided to commit suicide. But after climbing the mountain, suddenly, something caught his eye that changed his life forever.

Akinori Kimura, a farmer from Aomori prefecture, Japan, married into an apple farmer’s family at the age of 22 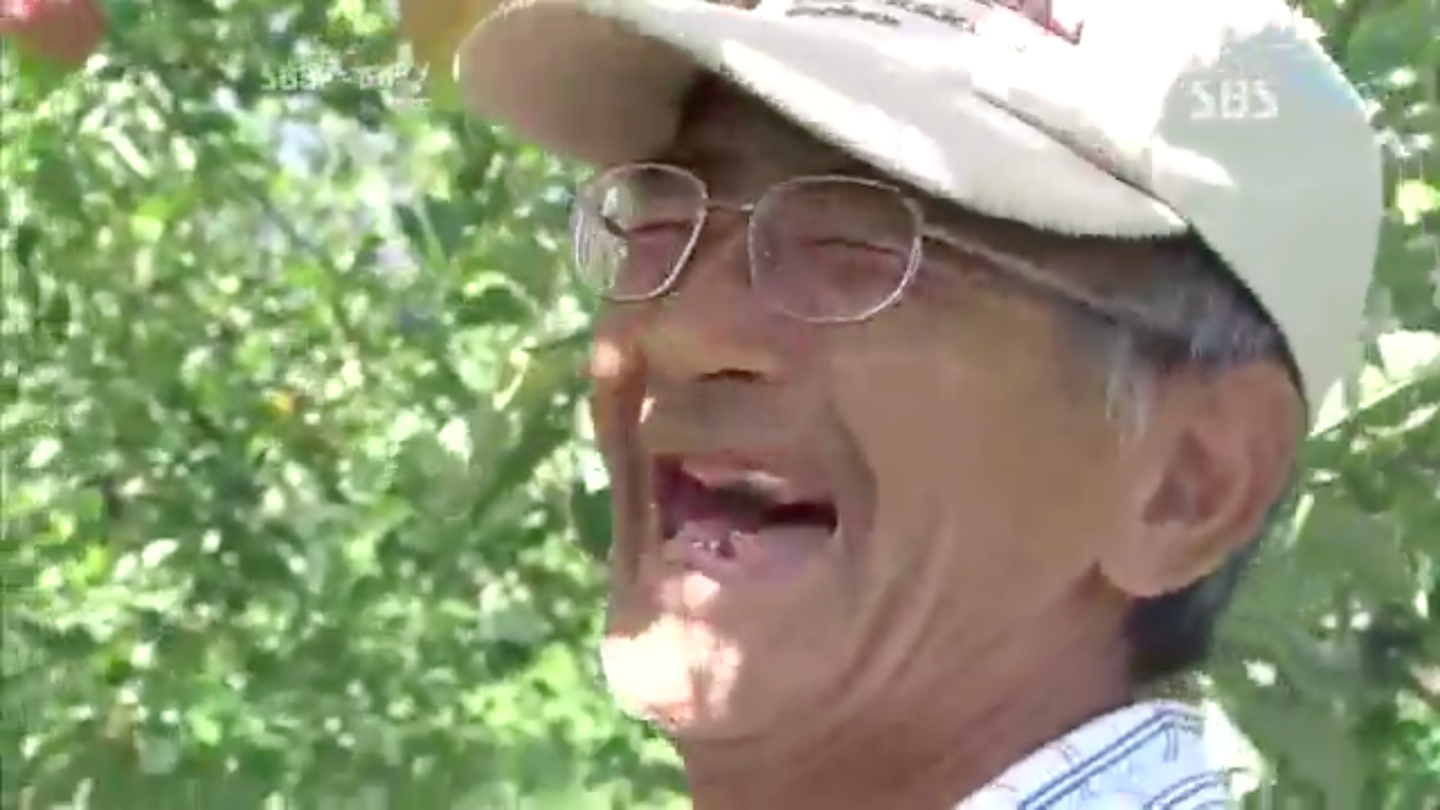 Young and ambitious as he was, he aspired to become a large-scale apple farmer using agro-chemicals—but the use of pesticides and fertilizers caused him severe skin irritation and even led to the swelling of his wife’s face.

Then one day, he found a book at a local bookstore, which inspired him to grow apples using natural agriculture methods 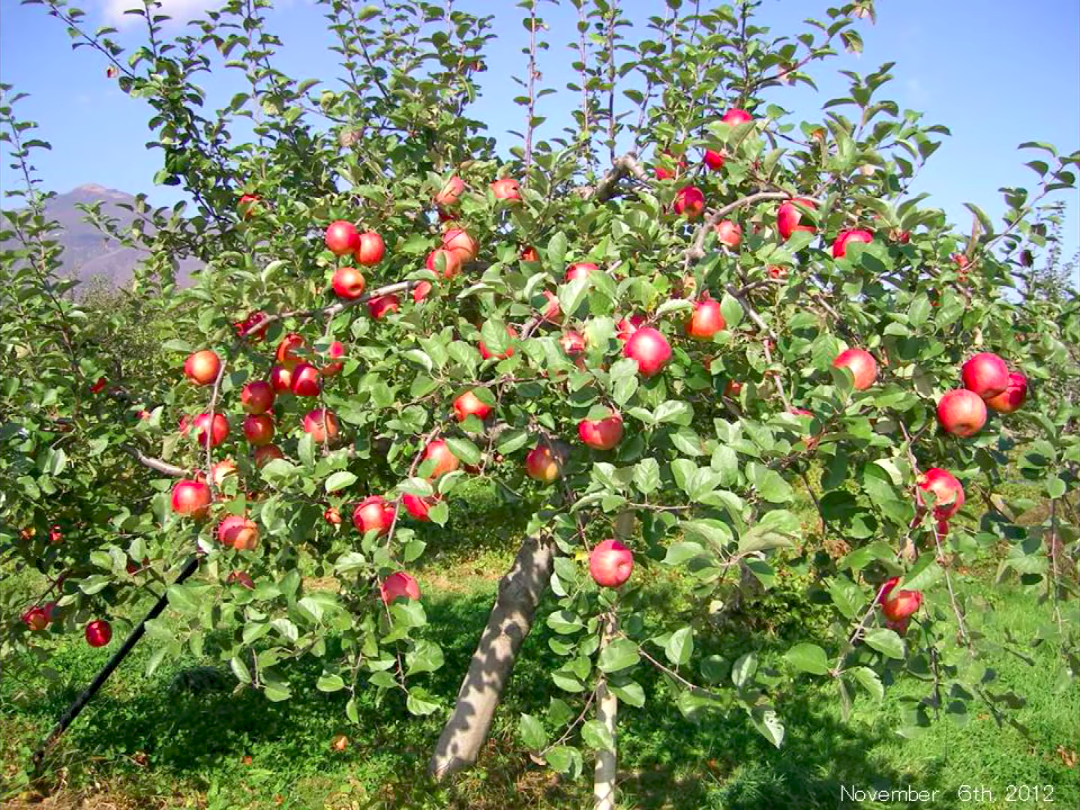 “I can’t count how many times I read it,” Kimura said, in a NHK documentary.

However, soon after he stopped using pesticides, insects attacked his orchards. And after the outbreak of bacterial disease, the leaves of the apple trees dropped off prematurely before autumn. 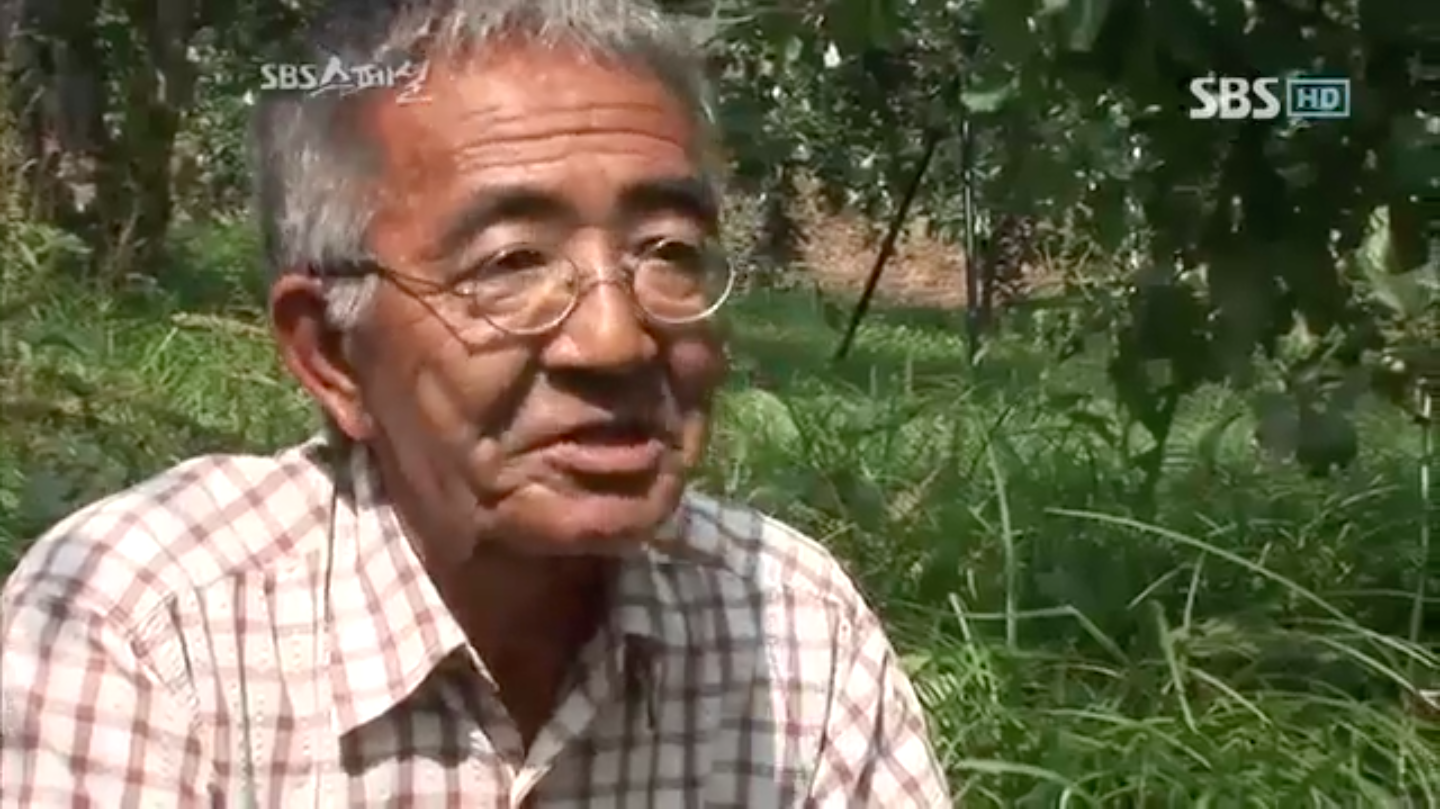 Even after four years, the apple trees weren’t bearing fruits, and after the fifth year, they began to wither. 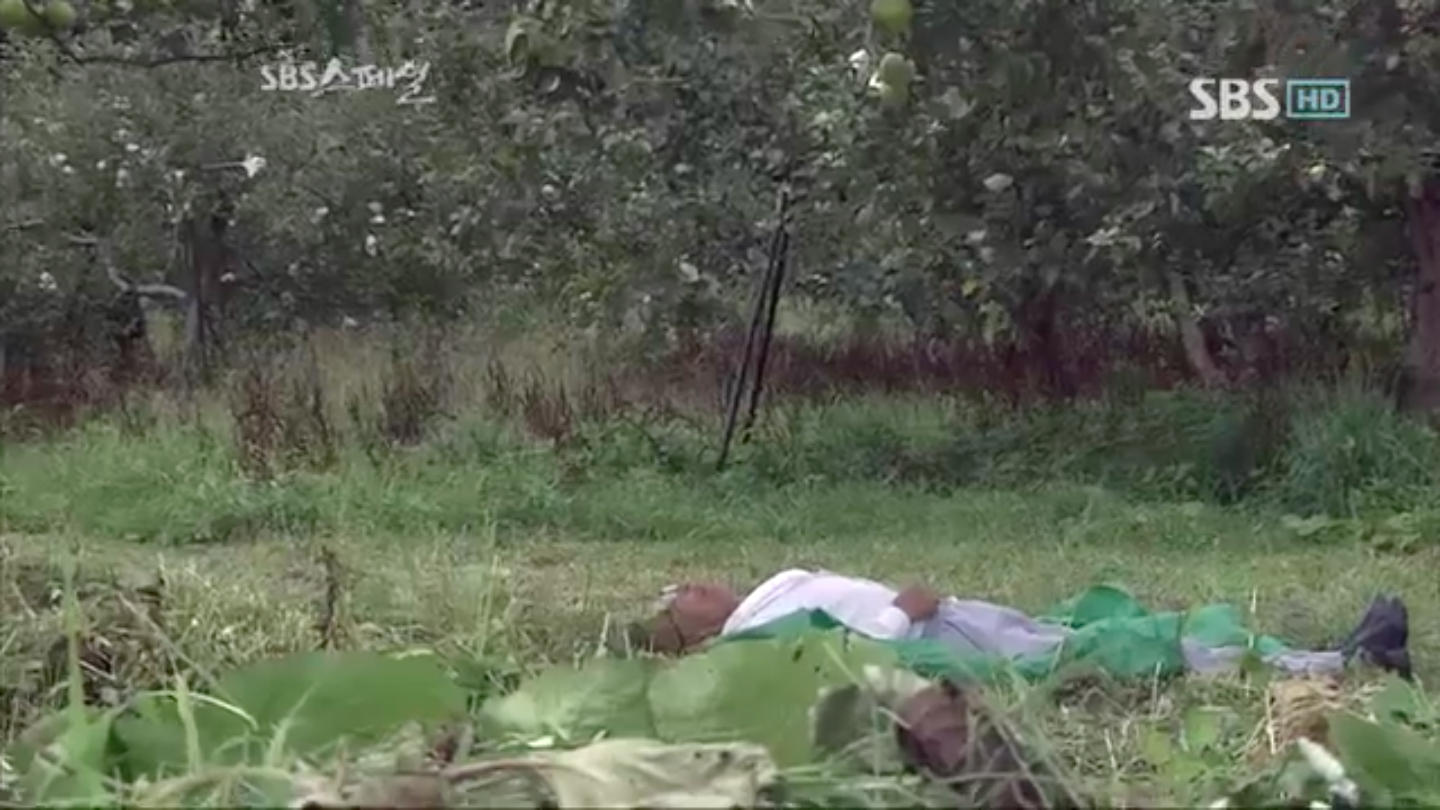 In the sixth year, after losing all hopes, he decided to commit suicide on Mt. Iwaki—but then something unexpected happened!

While he was searching for a place to commit suicide, he saw a flourishing acorn tree. The mere sight of that made him ponder how it survived in the wild without the use of pesticides. And then he began his quest to find out the “secret” of this wild tree laden with fruits! He started digging the soil under the acorn tree, and to his amazement, the soil was incredibly soft.

“If I can reproduce this environment, I will succeed,” Kimura said in a report by Japan Times.

With this new discovery, Kimura experimented with a variety of soils and researched about the insects that were affecting his orchard. 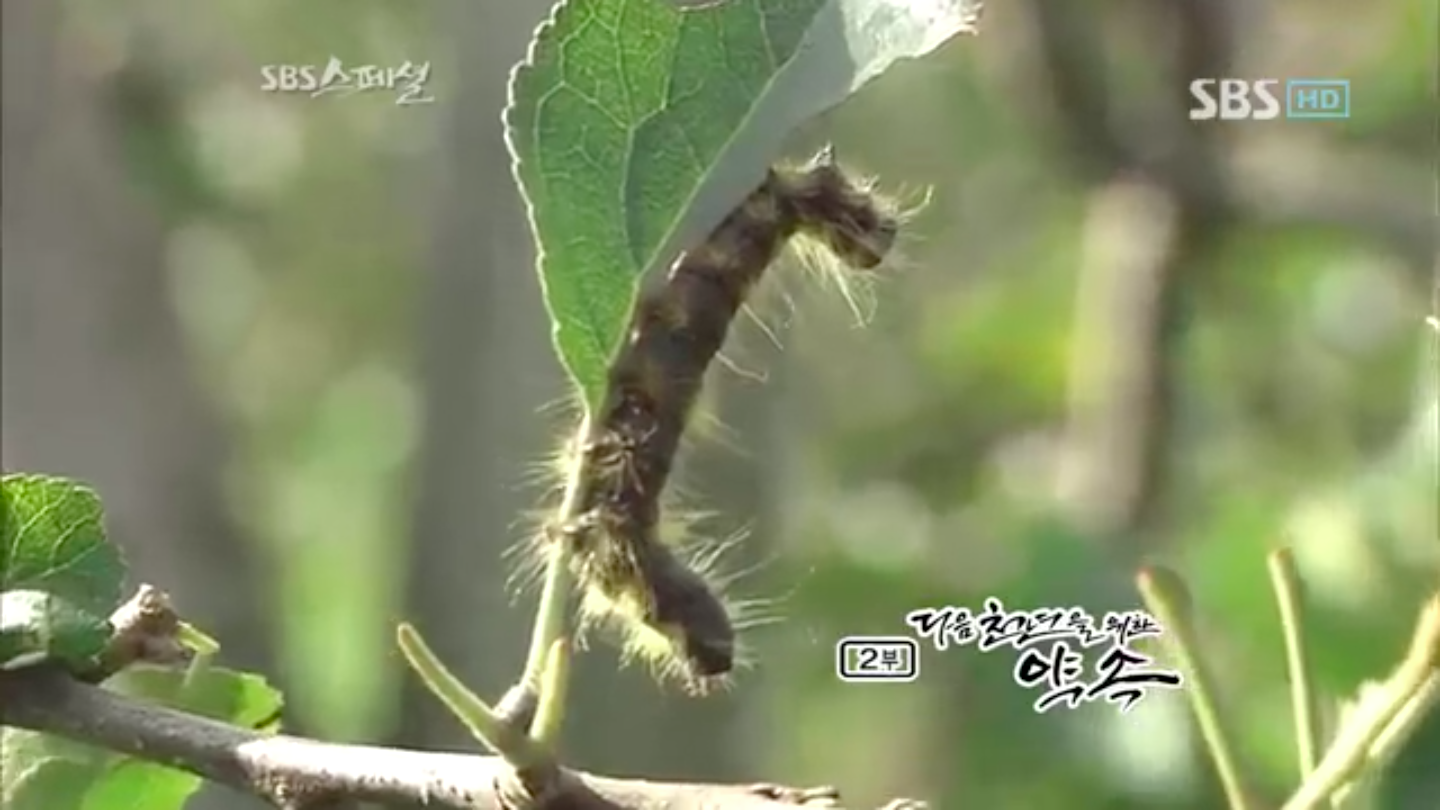 In order to achieve this, he left his orchard overgrown with weeds instead of uprooting them.

Instead of using pesticides, he placed emphasis on using beneficial insects to feed on the harmful insects 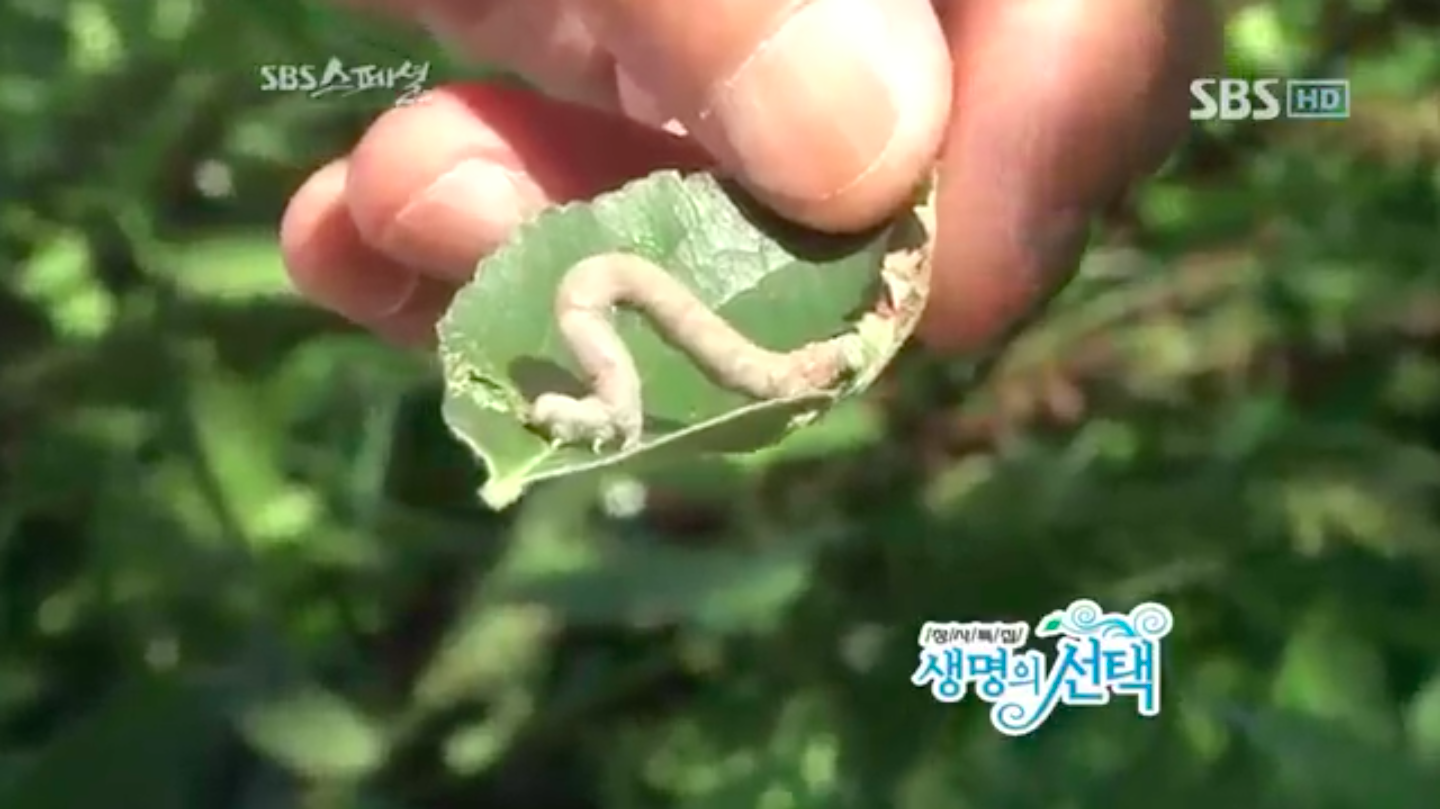 To protect the trees against bacterial diseases, he only sprinkled them with dilute vinegar solution.

Finally, in the ninth year of his endeavors, one spring day he noticed white flowers blossoming all over his apple orchard Kimura believes the natural environment helps to bring out the natural strength of the apple trees, making their fruits full of natural sweetness “I think the wide variety of grasses in the field is keeping the balance in living organisms,” he said 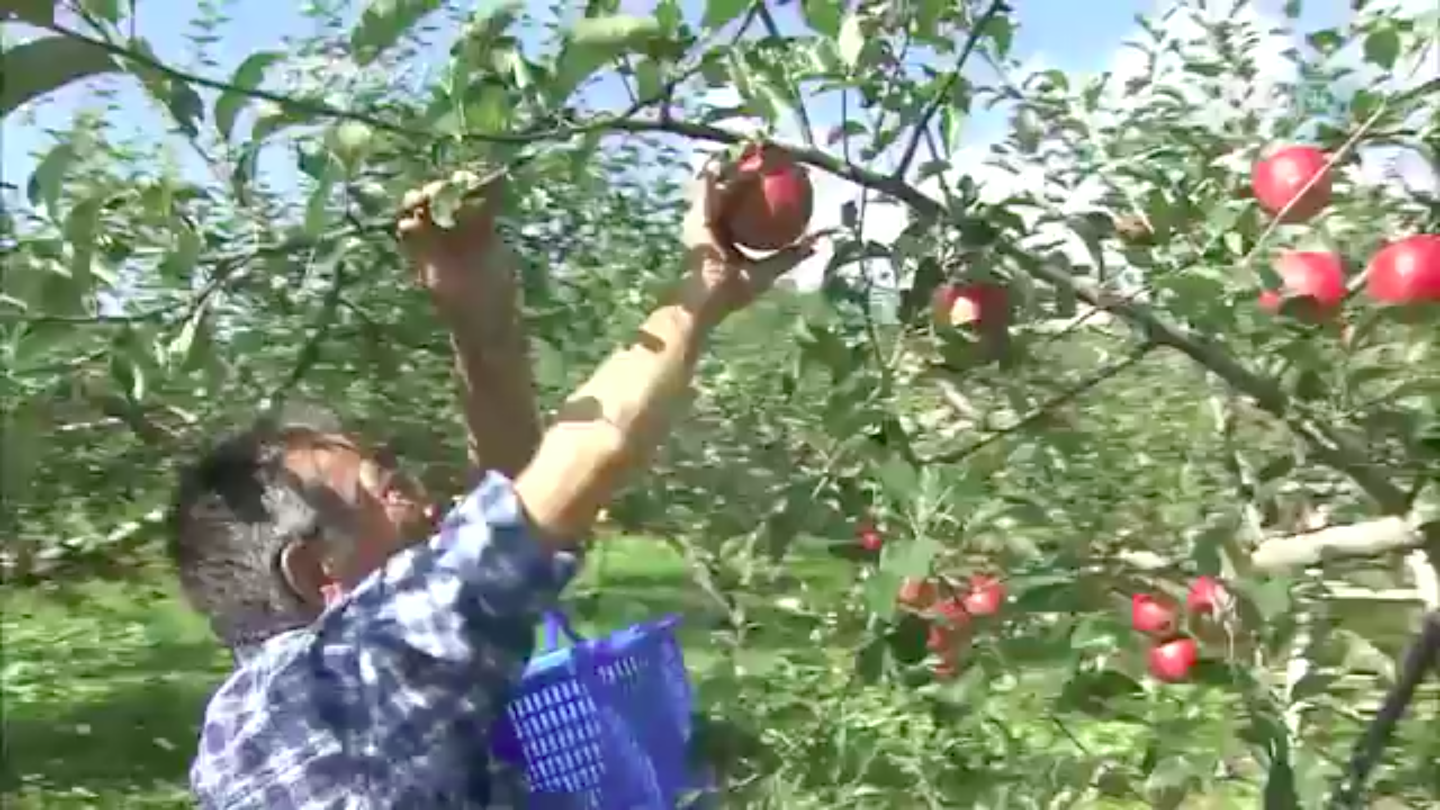 “I am just engaged in building the ecosystem in which the apple trees grow easily,” Kimura said 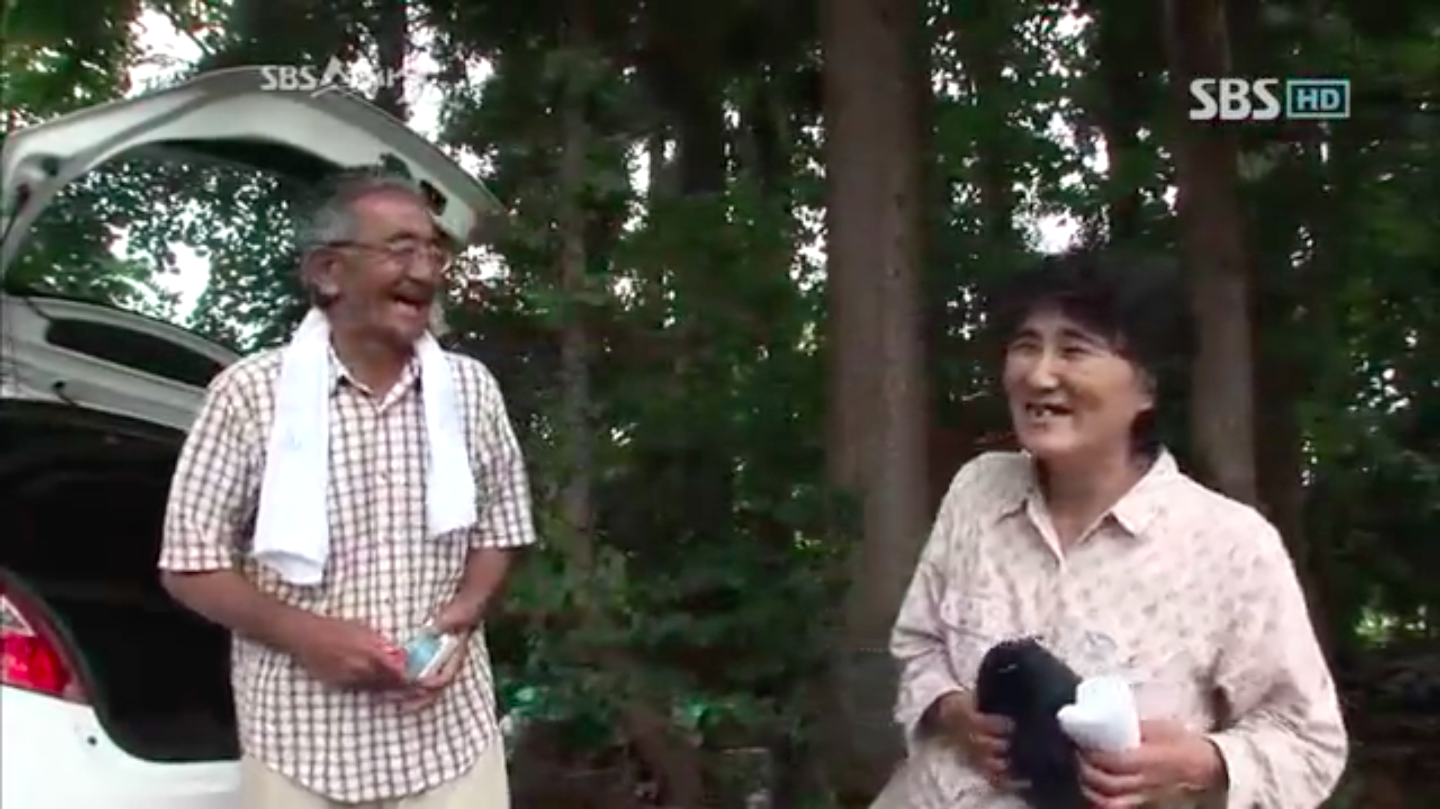 Today, Kimura is a well-known Japanese farmer who successfully cultivated apples without using any pesticides or fertilizers