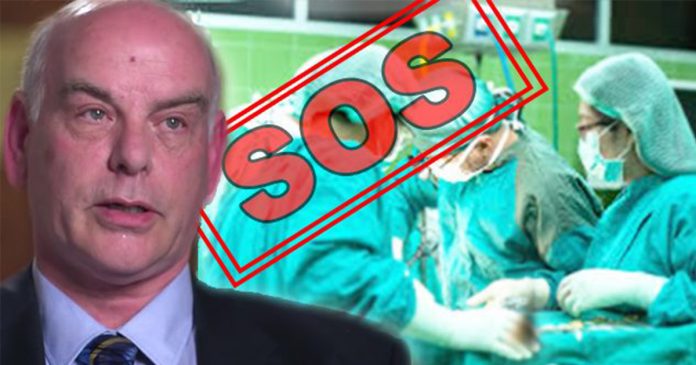 Twelve years ago, what seemed like a simple interaction between a doctor and his patient led to a historic change to Israeli law, banning Israelis from flying to China for transplant tourism, and essentially saving Israelis from being complicit in murder.

Dr. Jacob Lavee, heart surgeon and former president of the Israel Society of Transplantation, knows exactly why China can arrange an organ transplant for anyone within an unusually short amount of time 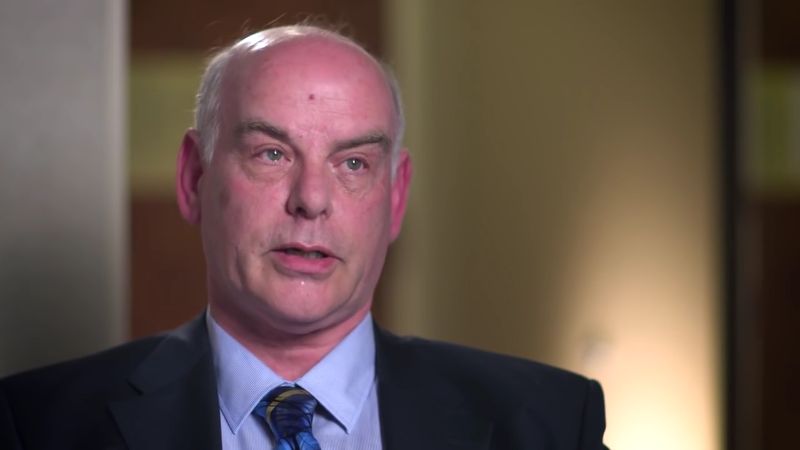 “Back in 2005, a patient of mine came to me one day and told me, ‘doc, I’m fed up waiting here in Israel for a suitable heart donor to become available, and I was told’—that’s what he told me—’by my insurance company that I should go to China because they have scheduled me to undergo heart transplantation.’ And he specified a specific date two weeks ahead of time,” recounted Dr. Lavee, in the documentary, Hard to Believe.

“I looked at him and I asked: ‘Do you listen to yourself? How can they schedule a heart transplant ahead of time two weeks?’”

Whilst kidneys can come from a living donor, the same does not hold true for hearts.

“If a patient was promised to undergo a heart transplant on a specific date, this could only mean that the—those who promised that they knew ahead of time when his potential donor would be dead,” explained Dr. Lavee.

Unfortunately, the aforementioned patient ignored his doctor and went to China, where he obtained a heart on the day he was promised

“So this set me researching, and I found out the whole gruesome story about the use of forced organ harvesting, and later on the fact that most of the organs in China are retrieved from Falun Gong practitioners, based on the research by Kilgour and Matas,” said Dr. Lavee. 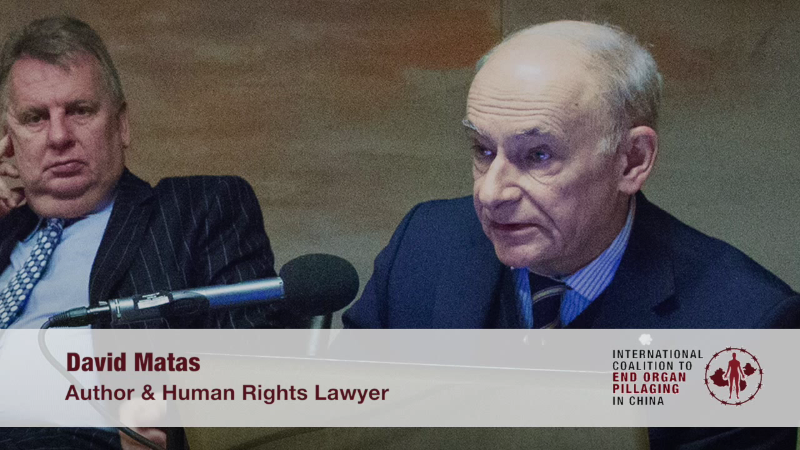 “They have obviously got a lot of people sitting around waiting to be killed for a transplant. And they are just picking the right person to be killed depending on who the patient is.”

In their research, Matas and Kilgour interviewed many Falun Gong practitioners who managed to get out of prison in China. The researchers found something in common, that these practitioners were systematically blood-tested and organ-examined whilst in prison, in a way only relevant to transplantation.

Falun Gong is a peaceful discipline of the Buddha school tradition, and its practitioners don’t smoke or drink.

These meditators are targeted for their healthy organs as part of the communist regime’s genocidal campaign to “eliminate” the practice, which it started persecuting in 1999 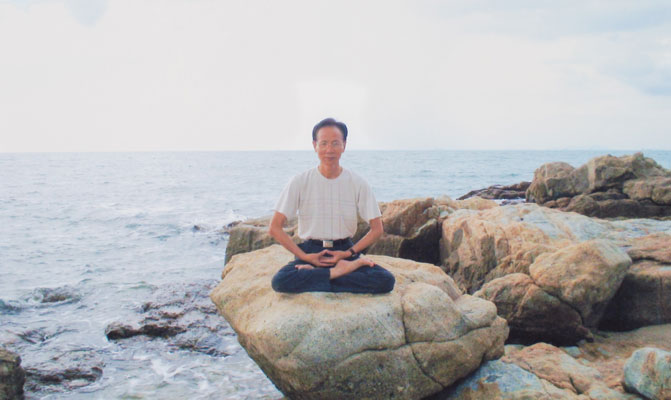 “It is unconscionable to kill a healthy, innocent person so that a sick person can live,” Matas added.

Knowing the appalling truth of the situation, Dr. Lavee then became the driving force behind Israel’s “Organ Transplant Act,” which was successfully passed in 2008

“The law provides a punishment of three years’ imprisonment and a large fine for the purchase, sale, or brokerage of an organ, including outside of Israel,” according to China Organ Harvest Research Center.

The high-minded doctor with a conscience explains his reasons for his bold stance against China’s authoritarian regime.

“I am the son of a father who was a refugee from a Nazi concentration camp, and I told myself that we cannot repeat the same story that went on during the Second World War, during the Holocaust, where the entire world knew about the Holocaust of the Jewish people and did nothing. Here we know about the genocide of people within China, about the crime against humanity that is taking place in China, and I needed to do something about it,” said Dr. Lavee.

Following this honorable doctor’s upstanding achievement in assisting Israel to correctly position itself on this pressing issue, other countries like Spain, Italy, Taiwan, and the United States have also followed suit.

We can only hope that the world unites in an effort to stop the Chinese regime’s abhorrent organ harvesting before it’s too late.

See the “Hard to Believe” trailer below, which features Dr. Lavee: