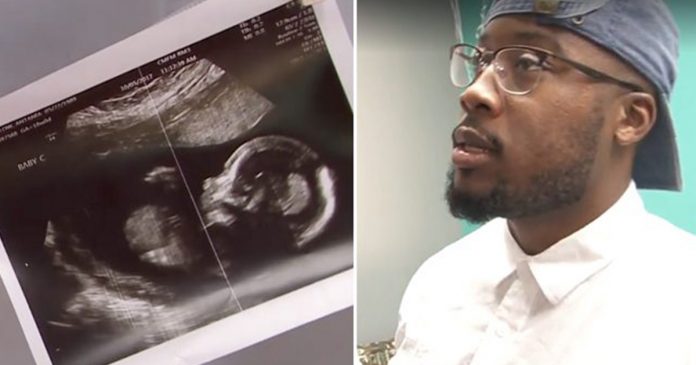 Already parents of three boys, a 6-year-old and twins aged 2, the Tolberts learned their family was about to get even bigger. But when their doctor revealed the sonogram, the husband “fainted”—it was not at all what they had expected.

Nia and Robert Tolbert from Waldorf, Maryland, had their first son, Shai, 6, in 2011. Four years later, Nia gave birth to twin boys Riley and Alexander in 2015.

The couple originally thought they had completed their family, but in August, unexpectedly, Nia learned she was pregnant again

“But we were in for a surprise,” Nia, 28, told PEOPLE. “Robert and I have always joked about having a large family, but we did not plan to have any more pregnancies after the twins.”

It was a surprise to learn their family was about to expand, but when Nia visited the doctor, what the doctor told her came as a shock

“During my routine ultrasound, my technician began hinting that there may be more than one baby brewing,” she said 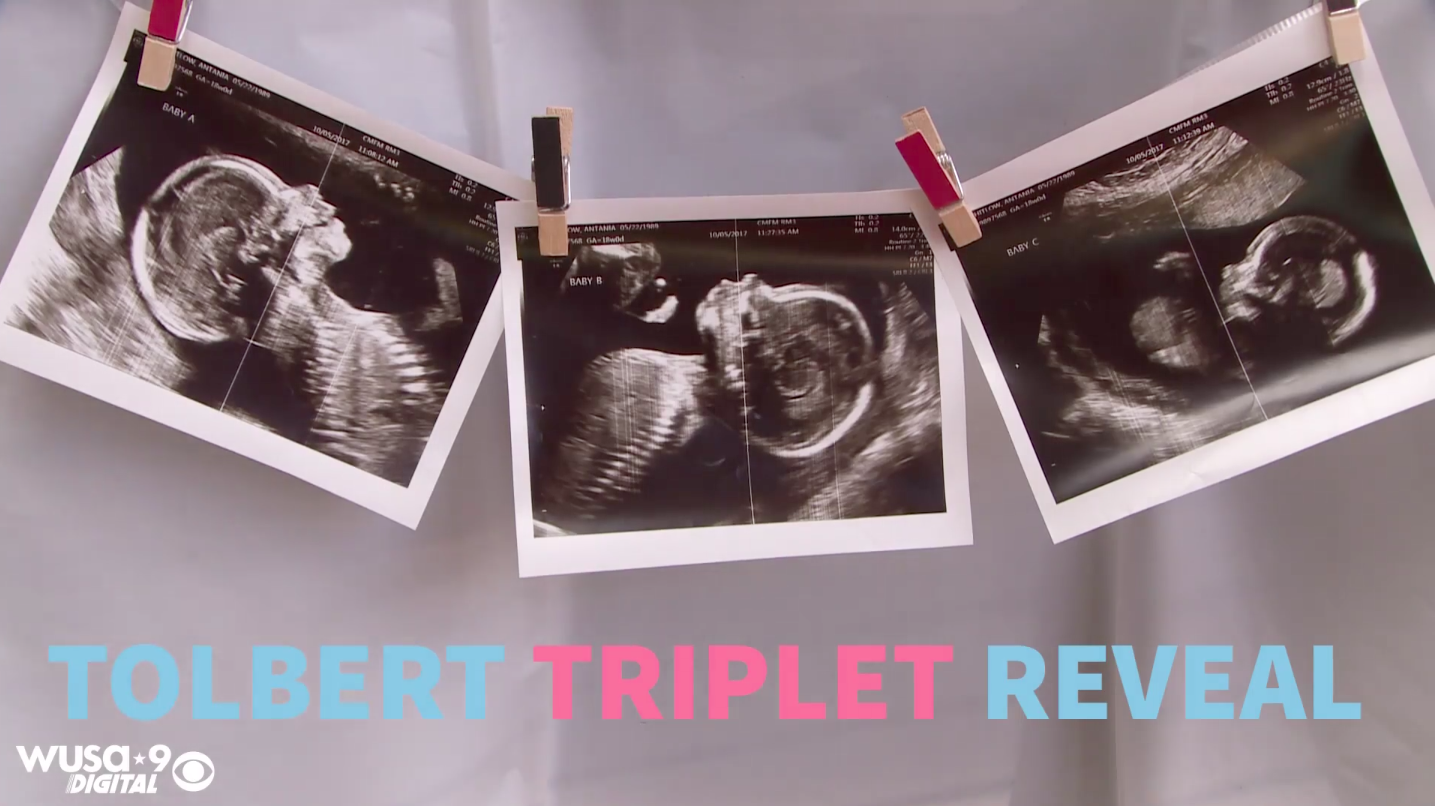 “When she said there were three I was shocked. I told her I never thought I’d see ‘baby C’ on a sono pic!” She recalled how she felt at that time to ABC News: “everything kind of spiraled out of control.”

Now they really were going to have a large family. Nia shared the news with her husband with a gift bag, inside of which was a handwritten card along with the sonogram photos.

The card read: “Please accept this gift from me and God” 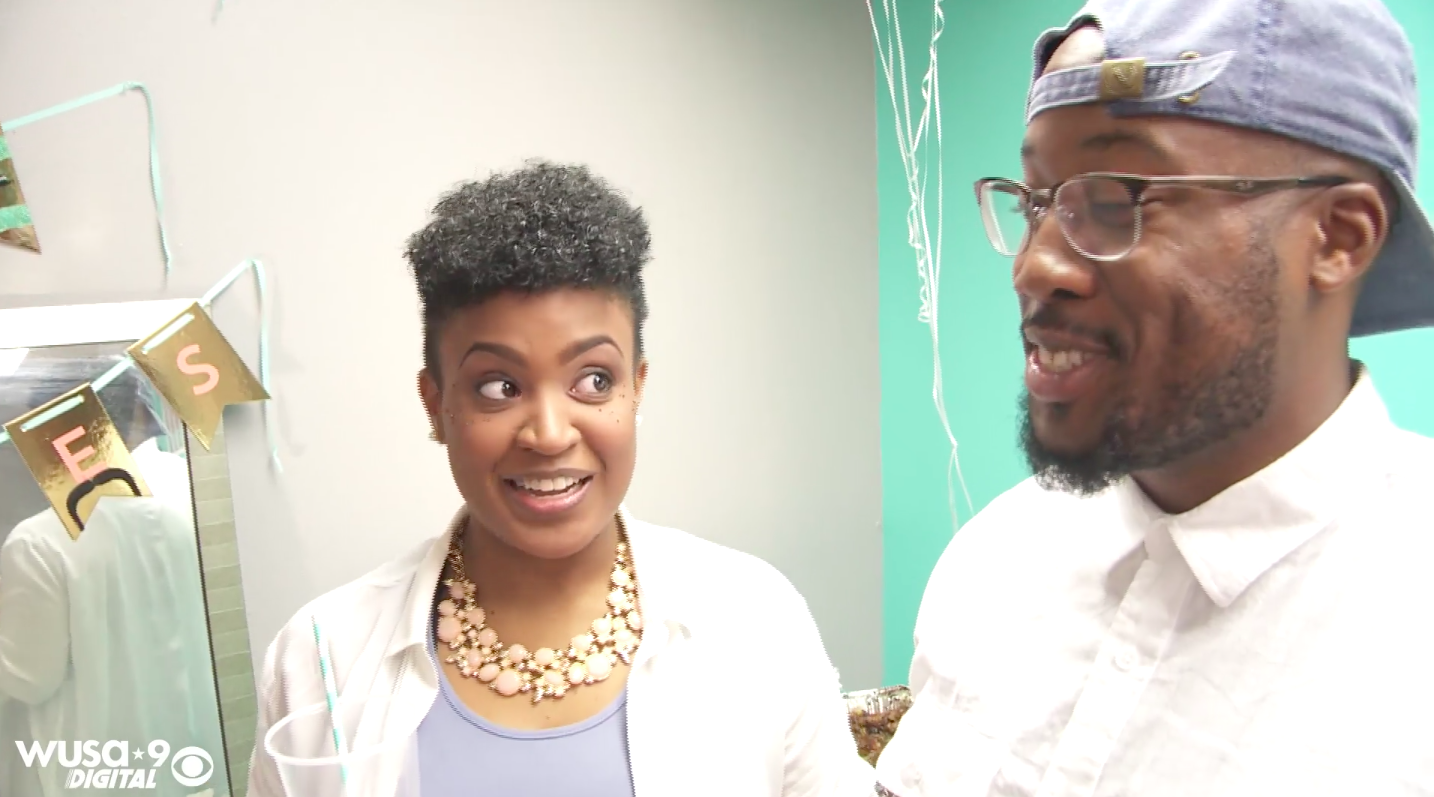 The father of three boys and, now, three more triplets said he “fainted” after learning the news. “I was just shocked,” he said. “I just went straight to bed.”

The Tolberts have been making adjustments in preparation for the expanded family and are happily awaiting the triplets.

“We know our home is going to be full of noise and laughter and love for quite some time!” Nia told PEOPLE.

Notably, a most memorable video was taken by the couple on their journey toward an even larger family; it had been a momentous reveal as to what the triplet’s sexes would be, and family members could only speculate: Three more boys? Two boys and one girl? How about three girls?

Check out this epic revealing ceremony in the video below:

The internet is gushing over this man who lost weight because...