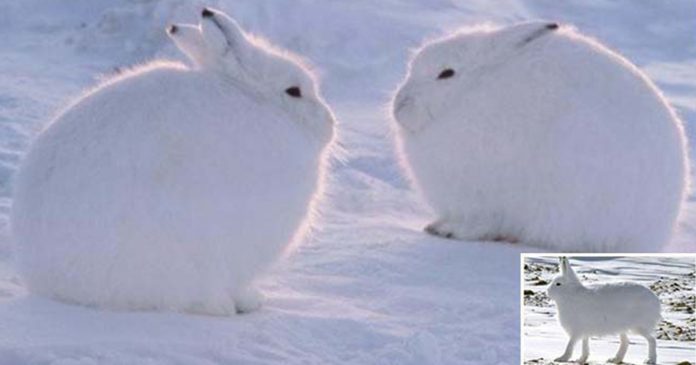 Arctic hares are mammals. Their head looks like a fox and they have huge bodies. Their heads are longer and larger than a regular rabbit but their ears are shorter and smaller. Unlike rabbits, they have very long and powerful hind legs thus making them very agile animals.

A lot of people have seen this picture before and actually this is a picture of arctic hares tucking in their paws and tails. 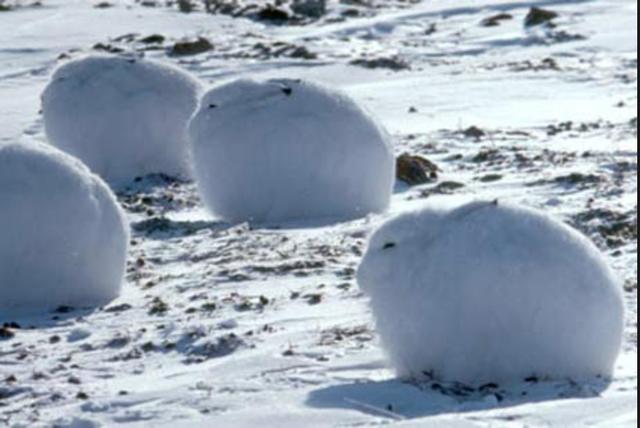 Aren’t they cute? If you’re not satisfied, scroll down! 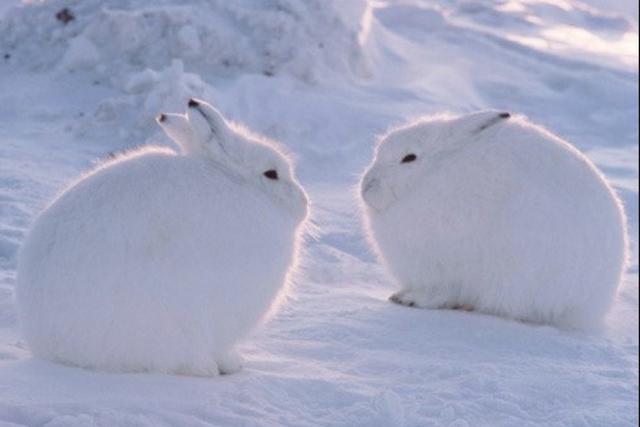 Two arctic hares are too much? You want just one? Scroll down! 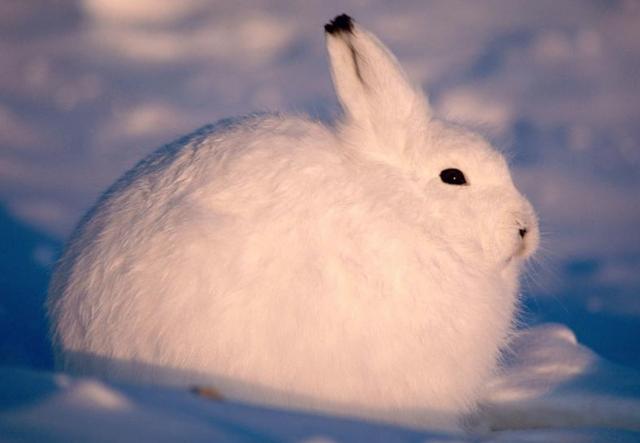 We can come to a conclusion that when an arctic hare tuck up their body, it looks like a large snow ball.

But how does it look like when it stands up? 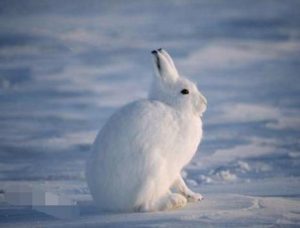 Arctic hares are not snow rabbits as they are a different species from a rabbit. Arctic hares habitat is in the cold arctic Northern America tundra. They live in groups of around 20 to 300 per group.

Because of their long legs, these hares could reach top speed up to 65 kilometres per hour and even thick, snowy conditions will not slow them down. When they sense imminent danger lurking around them, they would quickly stand up on their hind legs like a kangaroo and use their four strong legs to jump and escape the danger.

The kangaroo of the arctic 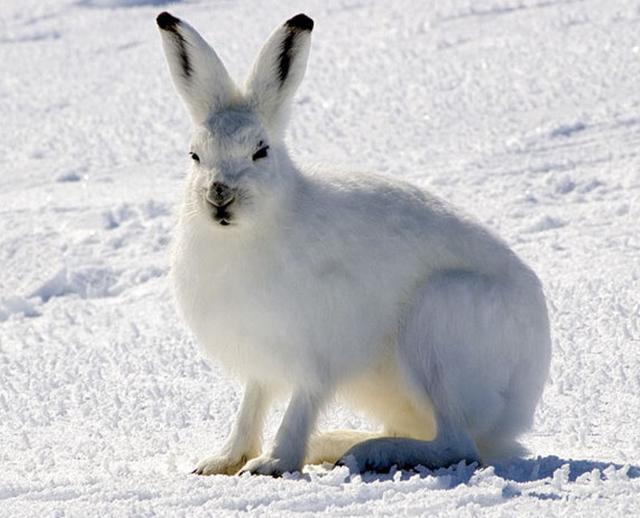 One interesting fact about them is arctic hares can be easily tamed as pets as they are not shy and timid animals. Currently, they have a healthy population size and are not classified as endangered animals.

Do you know that their fur change to blue-gray to imitate the warmer surrounding and the rocks? This is also one of their special weapons apart from their extra long hind legs!

This arctic hare shows off its sexy, long legs 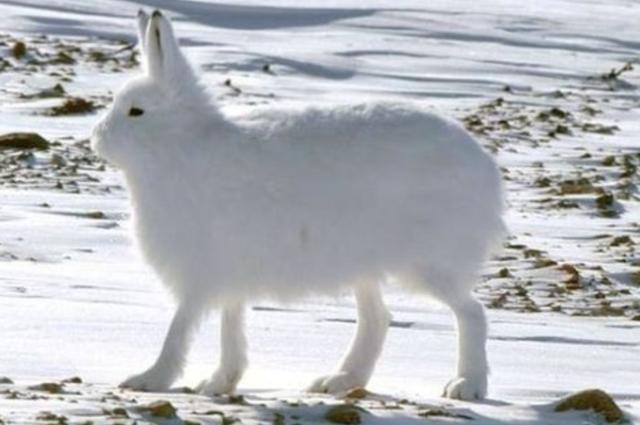 We have all been deceived into thinking that they are cute, fat, chubby-looking hares when they lie down on the ground! Their legs are long and beautiful so please stand up more often to show off your legs!

Custodian lost son in theft—now if she sees homeless students, she...