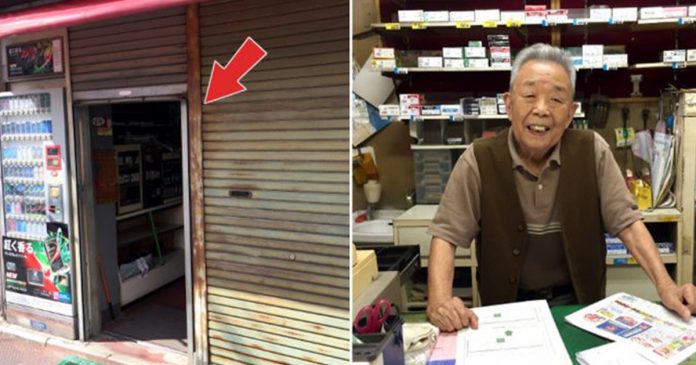 One day, a reporter from rocketnews24, Ryo, was out on his assignment in Katsushika Ward of Tokyo when he came upon this strange looking candy shop. Ryo was curious when he saw its shutter was only opened halfway.

The partially opened shutter at the shop front

He asked the residents of the neighbourhood about the candy shop but they too did not know why the owner chose to leave the shutter half-opened.

“Maybe the owner is just lazy, or perhaps its broken,” so Ryo assumed. Nevertheless, that did not lessen his curiosity to investigate more about the shop. He approached its shady entrance where there the shop front board read “Chocolate, Chewing Gum: Uchiyama Candy Store.”

It was mid-morning in Tokyo and the neighbourhood was only filled with silence. Suddenly, flashes of scary thoughts came into Ryo’s head. This is where opening scene of horror films usually happens but he brushed off the thoughts and entered the shop.

The moment he entered the shop, an old man greeted him with Japanese greeting. “Irasshaaaaiii!” said the old man enthusiastically to Ryo. The old man was Yushio Uchiyama, the 90-year-old shop owner.

However, Ryo quickly realised that the shop did not sell candies or chewing gums at all! So, he asked about that to Mr. Uchiyama whom explained that he used to sell candy when he first opened the shop 50 years ago but he does not have much energy as he did back then so he only sells cigarettes through a window opposite of the shop.

The counter used to display candy and chewing gums. Now it is only filled with cartons of cigarettes

Ryo also asked about the half-opened shutter and why Mr. Uchiyama leaves the shutter in that state to which Mr. Uchiyama gave a surprising reply.

“I keep a bag by the door that a customer left on the counter two years ago. Honestly I want to just close the whole thing up, but because the bag’s owner might come by looking for it, I keep the door open just a little bit.”

Mr. Uchiyama even labelled the bag with a small piece of white paper which has ‘forgotten item’ written on it

He also has never tried to look inside of the bag as he respects the bag’s owner and that it does not belong to him.

Mr. Uchiyama said he planned to keep the shop opened like that until the owner of the bag comes to the candy shop to get the bag. His strong and impressive ethics has made Ryo believes in the humanity once again. It was such a rare occasion to find an honest man like Mr. Uchiyama.

So, if you happen to be nearby Mr. Uchiyama’s candy shop, why not say hi to him. Or if you know the bag’s owner, tell him to pick up the bag so that Mr. Uchiyama can finally close the shutter! 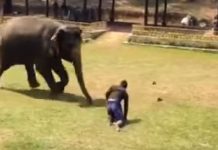 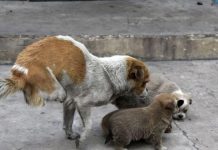 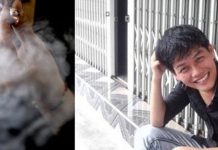 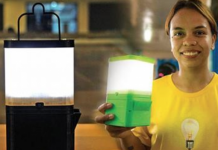