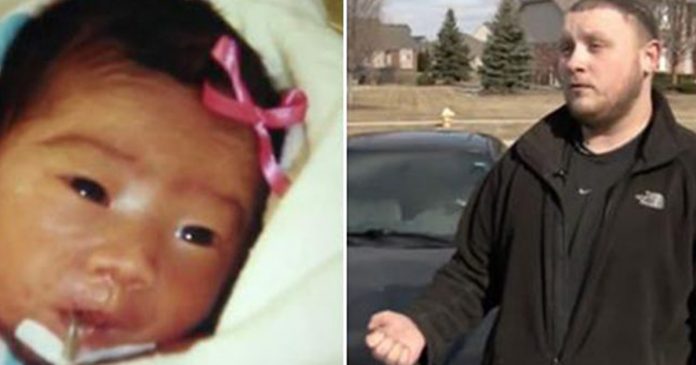 Is there nothing more routine and even downright boring than a trip to the bank? Yet, for one Detroit resident the monotony turned into a shocking life or death scenario.

On March 16th, 2016, Ryan Cornelissen was minding his own business driving down a road in Michigan when a desperate man flagged his car down. He had no idea the man’s wife had just given birth in their Jeep Wrangler, and their infant was not breathing.

The 21-year-old pulled over when he saw the worried-looking man waving at him. 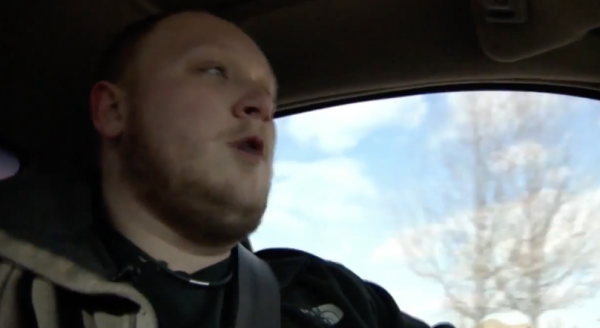 Of course Cornelissen didn’t know what he was getting into when he parked his car.

The man’s English was not good, and he was very nervous. 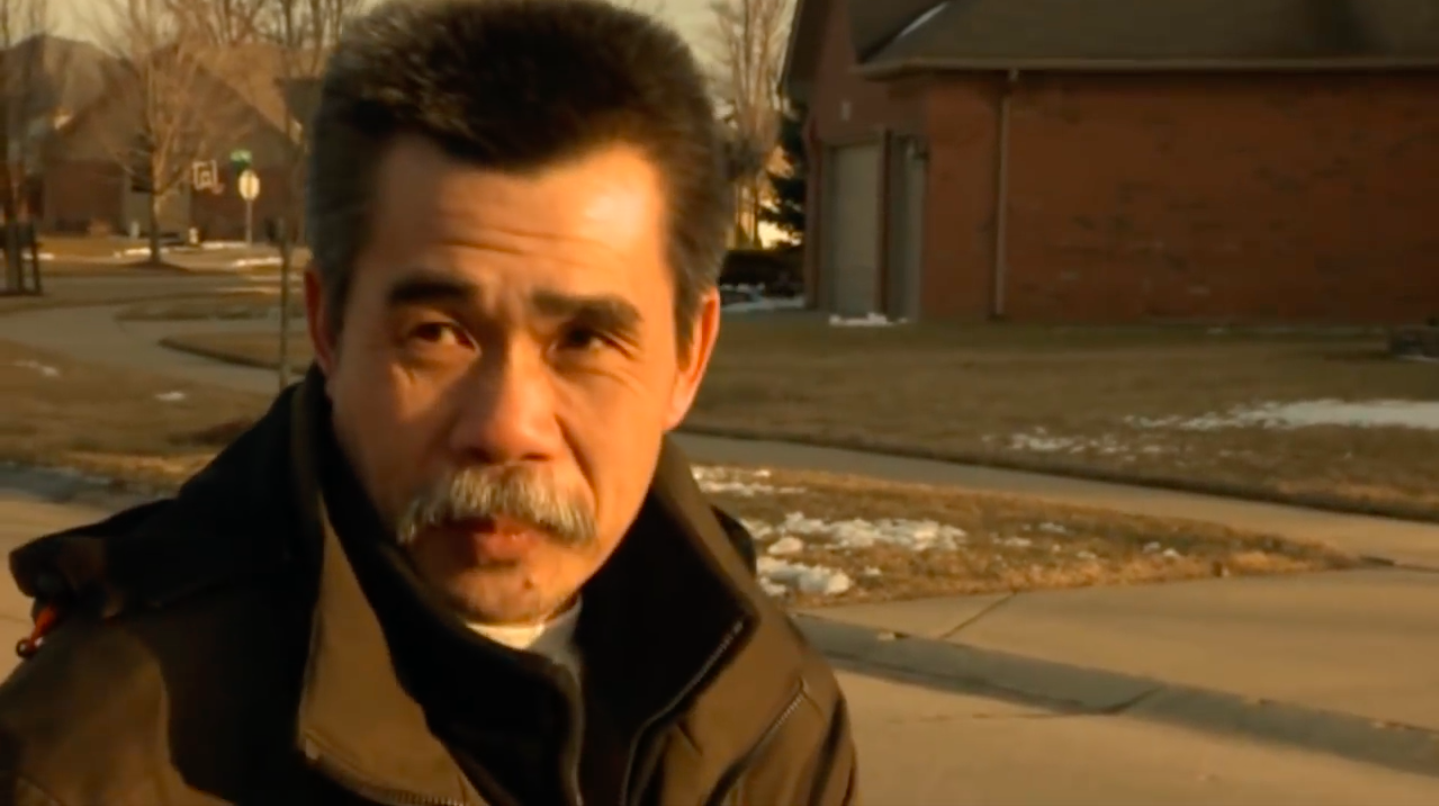 Cornelissen managed to make out two important words: my wife.

“He handed me his phone, and it was a 911 operator,” Cornelissen said according to WDIV4.

Cornelissen began speaking with the operator, and that was when he peeked his head into the car. Sitting in the front seat was a woman, the man’s wife, holding a blanket wrapped around a newborn baby. The baby had just been born and looked oddly tiny.

Cornelissen told the 911 operator that he did not think the baby was breathing and that it looked pale. So, the operator suggested that Cornelissen rub the baby’s back to stimulate breathing. But the baby did not respond.

Cornelissen did not know how long the couple had been on the side of the road, but the longer the child went without oxygen the greater the chance of brain damage, or possibly death. 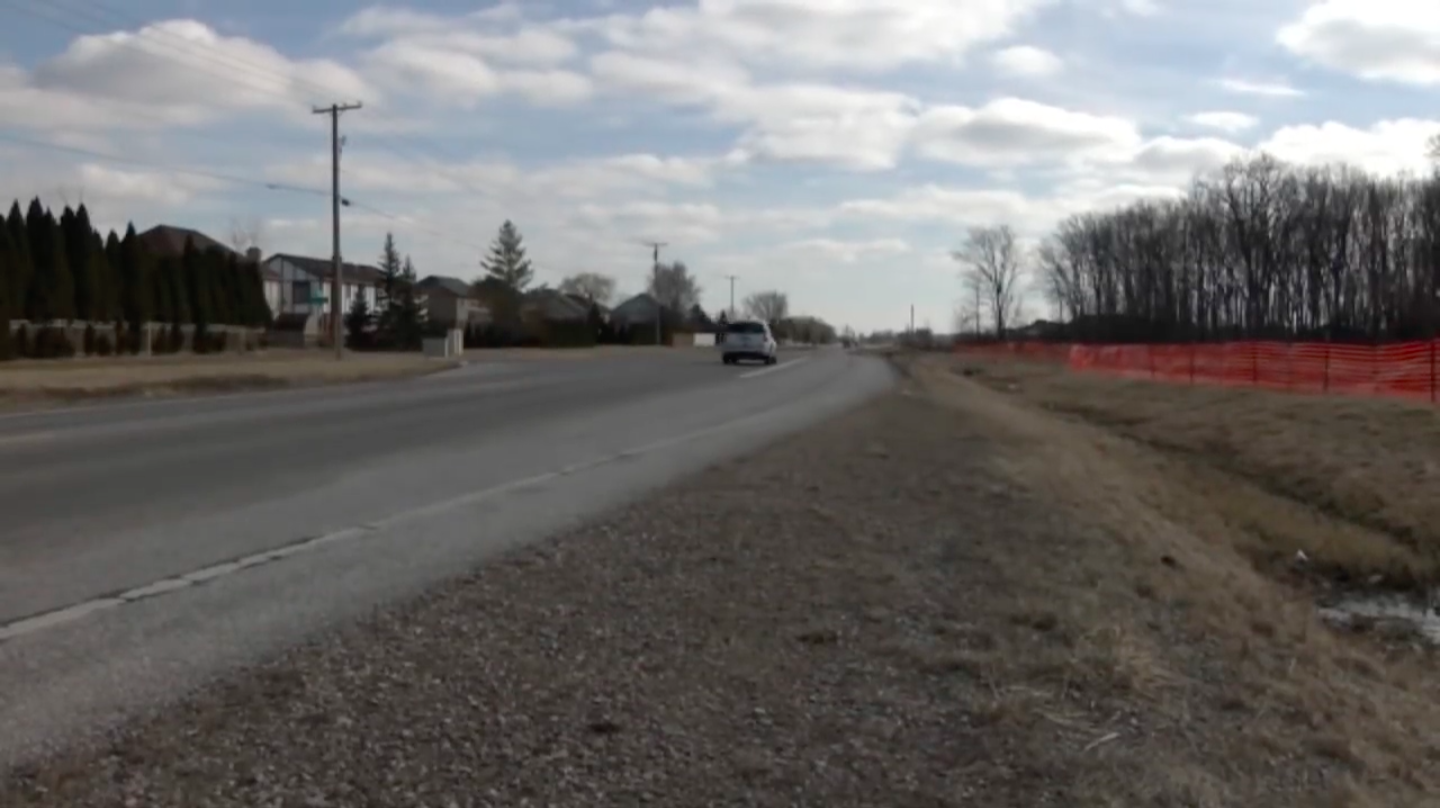 Cornelissen followed the 911 operator’s instructions to try to resuscitate the infant. 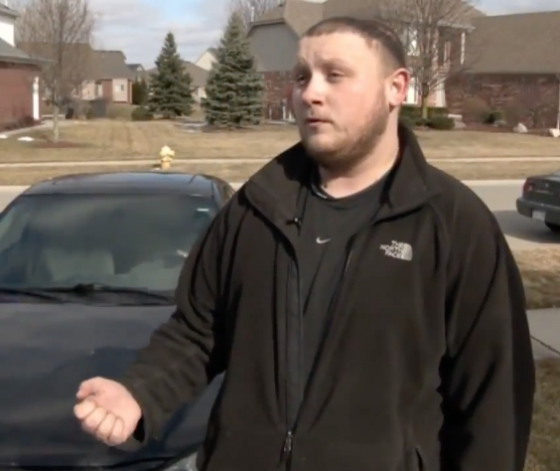 Barring rushing the infant to the hospital, which would have taken time they did not have, there was one last thing they could try: CPR. But Cornelissen was not trained in the procedure; the operator would have to walk him through it over the phone.

“Tilt its head back just a little, but not too much, OK?…You’re going to cover the baby’s nose and mouth with your mouth,” the dispatcher instructed him according to the Daily Mail.

Cornelissen did as they said and began the procedure.

The baby was tiny. She was born premature and weighed just over 3lbs, so the 290lb Cornelissen, who had played football in high school, had to be extra gentle.

“I did the second breath and I stepped back and he goes, ‘is the baby breathing?’ I said no,” Cornelissen said according to the Daily Mail.

If CPR did not work, the baby would almost surely die. A few tense moments passed, but the child made no sign of movement.

Then the child sprung into life. 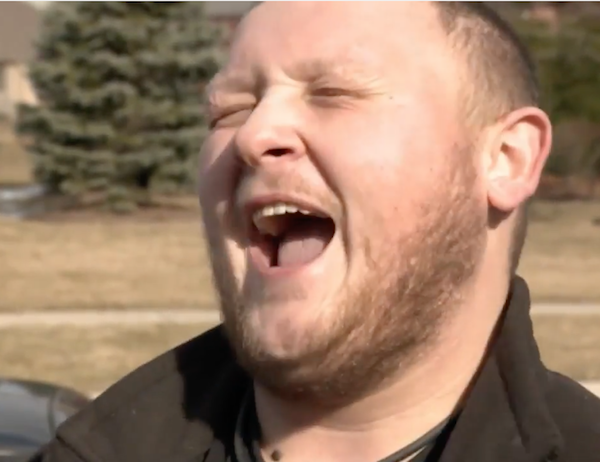 “And then all of a sudden the baby made a crying face.”

After many thanks were exchanged, the group parted ways and the baby was taken to a local hospital. Since she was born premature, she needed to spend a few weeks in the hospital, but thanks to Cornelissen she was doing fine.

Later, Cornelissen would meet the happy new father and exchange stories and pictures of the little girl. 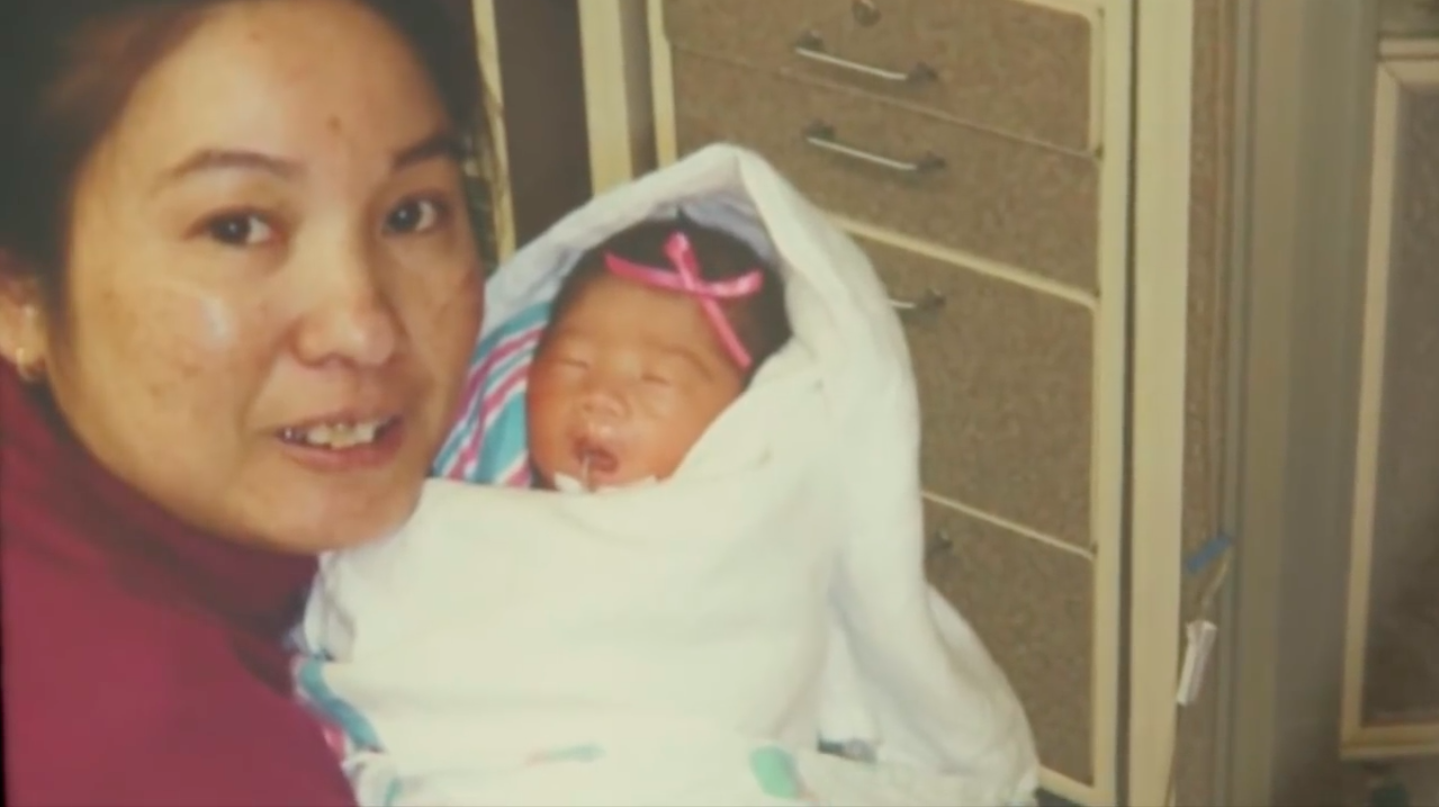 Still, Cornelissen is humble about his role in saving this infant’s life.

“I didn’t think it was that big of a deal but apparently everyone else does,” Cornelissen said according to the Daily Mail.

If it was not for Cornelissen’s swift action the baby might not have made it.

Who would have thought a trip to the bank would end up being so exciting? 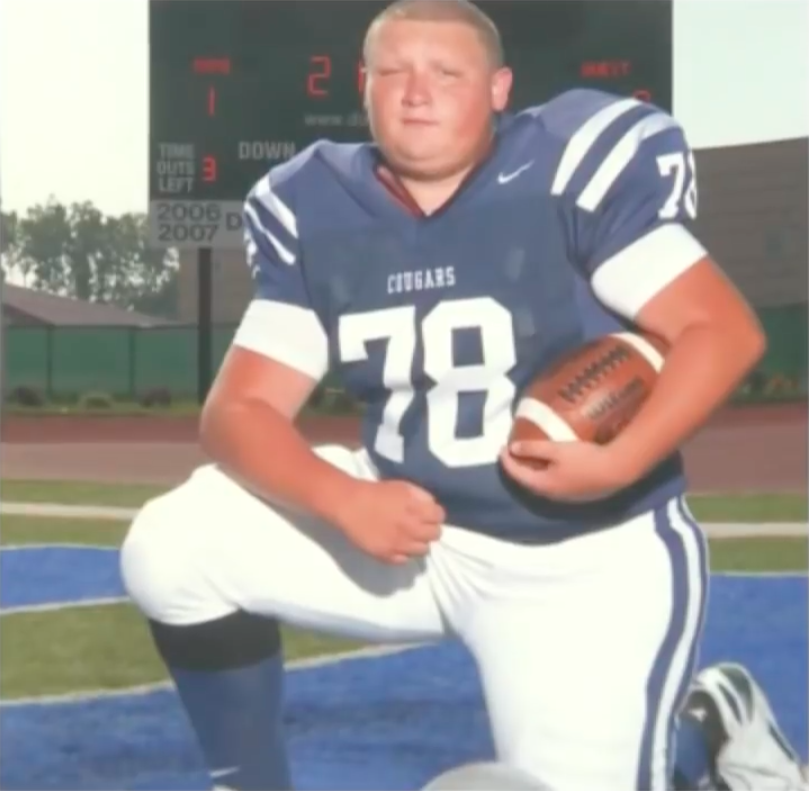