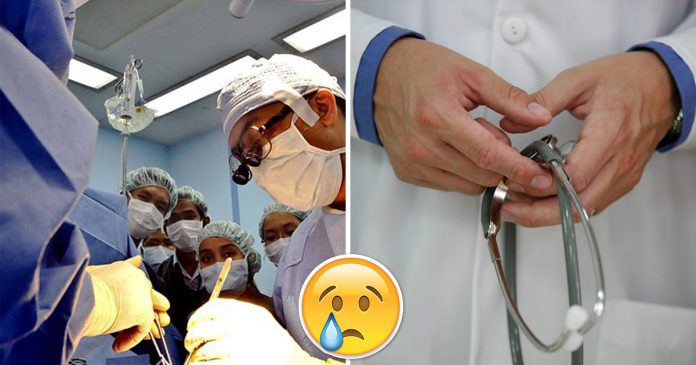 Doctors are often seen as superheroes in our life. They have the skills and knowledge to save someone’s life but often we forget that they are humans too. This heartwarming story tells a scene between a doctor and a father who learns a life lesson after his son’s surgery.

A doctor swiftly entered the hospital after being called in for an emergency surgery of a boy. He quickly changed into his scrub and went directly into the operating room. While on his way to the operating room, he saw a man pacing in the hall. The man had been waiting for the doctor for quite a while. Upon seeing the doctor, the man yelled “Why did you take a long time to come? Don’t you know that my son’s life is in danger? Don’t you have any sense of responsibility?”

The doctor politely smiled to the man and calmed his down. “I am sorry. I was not in the hospital and I came as fast as I could after the call….and now, I wish you’d calm down so that I can do my work.”

“Calm down?! What if your son was in the room right now? Would you calm down? If your own son die now, what will you do?” said the man furiously.

The doctor smiled again and replied, “We will do our best to save him. You should also pray for your son’s life.”

“It’s easy to say so when you’re not in my shoes.” the man replied.

The surgery went on for some hours. Hours later, the doctor then came out from the operating room and went towards the man who had been waiting outside, “Thank goodness! Your son is saved. You may ask any further questions to the nurse in charge.”

Without waiting for the man’s reply, the doctor made his way out, running.

Offended by the doctor, the man complained to the nurse in charge, “Why is he so arrogant? Couldn’t he stay around for a minute or two for me to ask about my son?”

The nurse replied to the man, tears welled up in her eyes, “His son had just passed away yesterday in an accident. He was in the midst of his son’s burial when we called him in for your son’s surgery. Now that he is finished with the surgery, he ran off to finish his son’s burial.”

This touching story tells us not to overlook others’ pain and to know the other side of a story before believing in one. Others might struggle in silent and we never know if our bad judgment will cut through their heart like a sharp knife.

Let this story reminds you that it is still not too late to care for others and they will appreciate you for doing so. 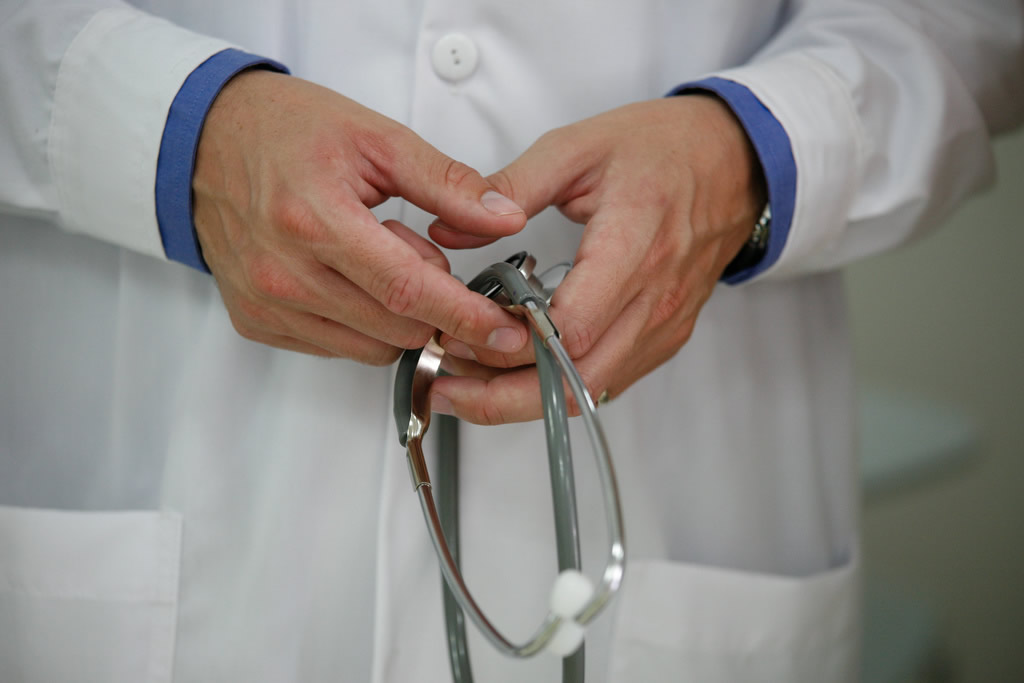