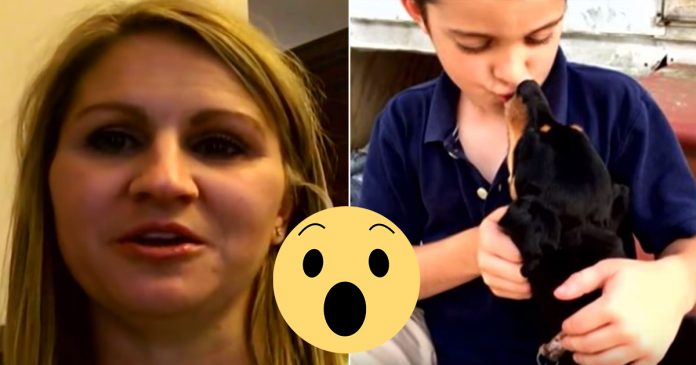 She clicked on the link and saw it was a video—indeed, that was her son Josh, running into their neighbor’s garage. 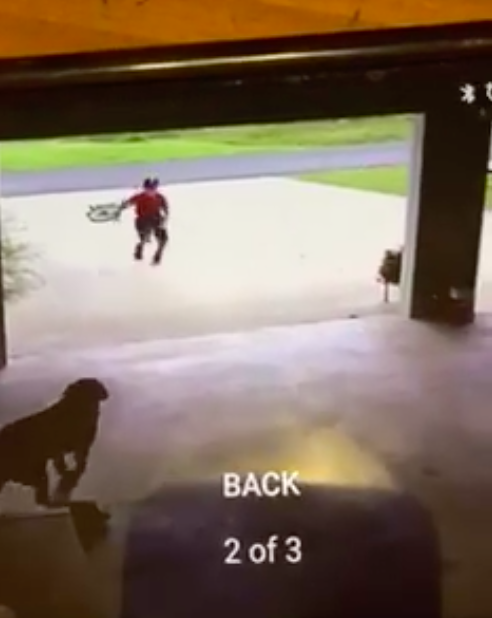 Clement was torn up about it at first. The family used to have a dog, Bella, who had been Josh’s best friend since he was 2 years old.

Sadly, the dog had died a year earlier. 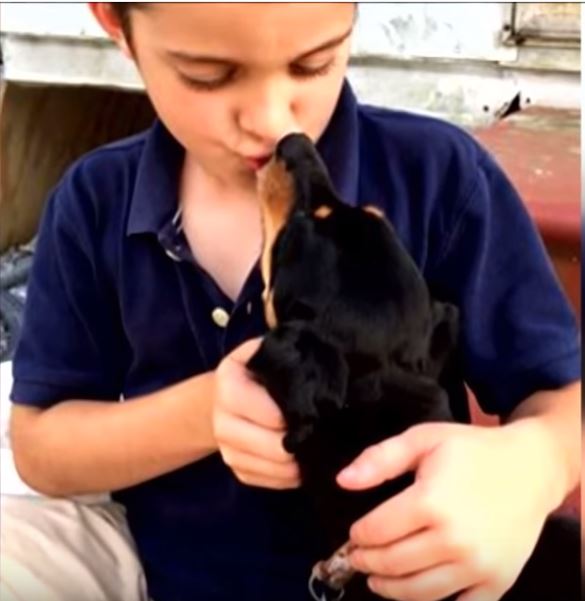 He must have been missing his dog, she thought, as he was sneaking into the neighbor’s garage to give their dog a big hug. 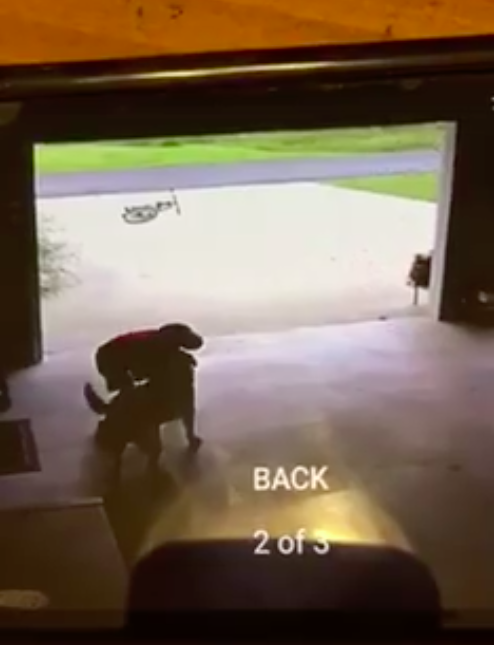 Afterwards, he would sprint away as if afraid to be caught. 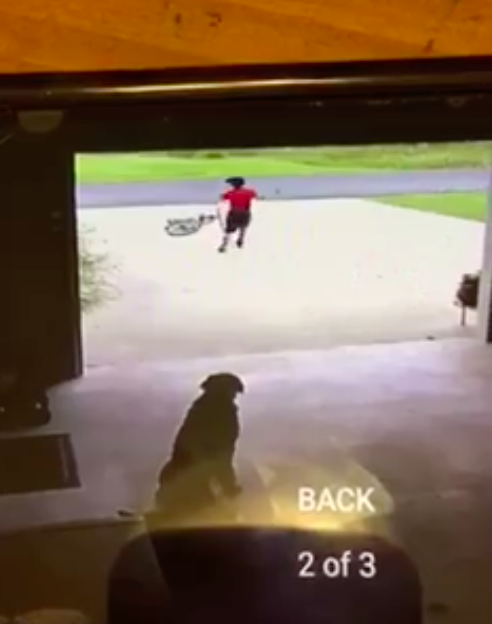 The Mallets, the owners of Duchess the dog, did not mind at all. 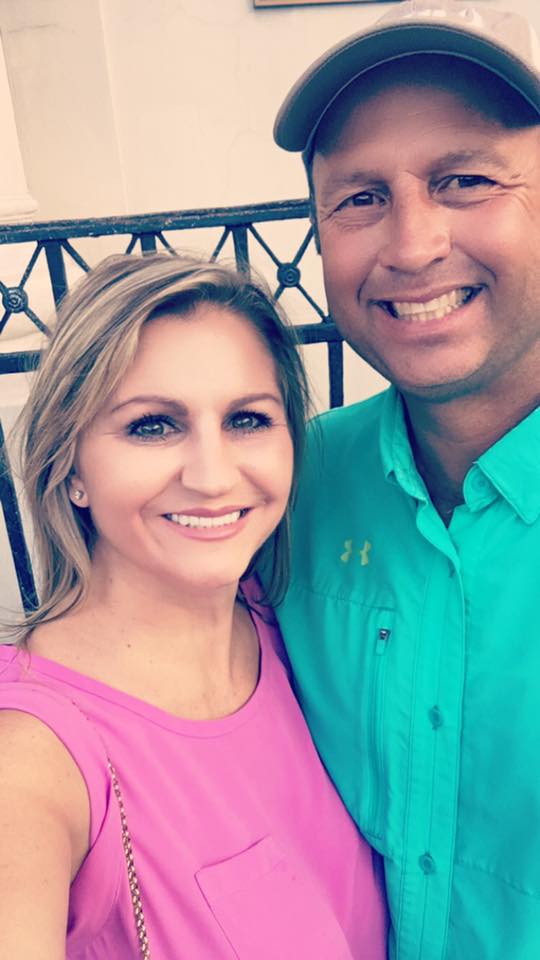 In fact, the reason Hollie Mallet posted the video was to invite the “sweet little boy” over to play.

“Attn Neighbors! Anyone know who this sweet little boy is? Every now and then when he rides his bike he will quickly come and love on my dog or play fetch real quick, but always leaves quick like he doesn’t know if he should be here! I’d like to tell him he’s welcome to stay and play, she loves the attention!”

The next morning, Clement had calmed down. She was happy to know Josh was happy, and that he adored dogs so much, and she decided to respond to the post.

“Josh talks about your dog all the time! Every time we pass he looks to see if she was sitting where he could see her. Just didn’t know he was doing things like this. ?” she commented.

She then showed her son.

“He turned ten shades of red when I told him to watch a video that I found! ?” Clement reported back.

Josh happily took up the Mallet’s offer to visit their dog.

He actually went back that same day and took a selfie with Duchess. 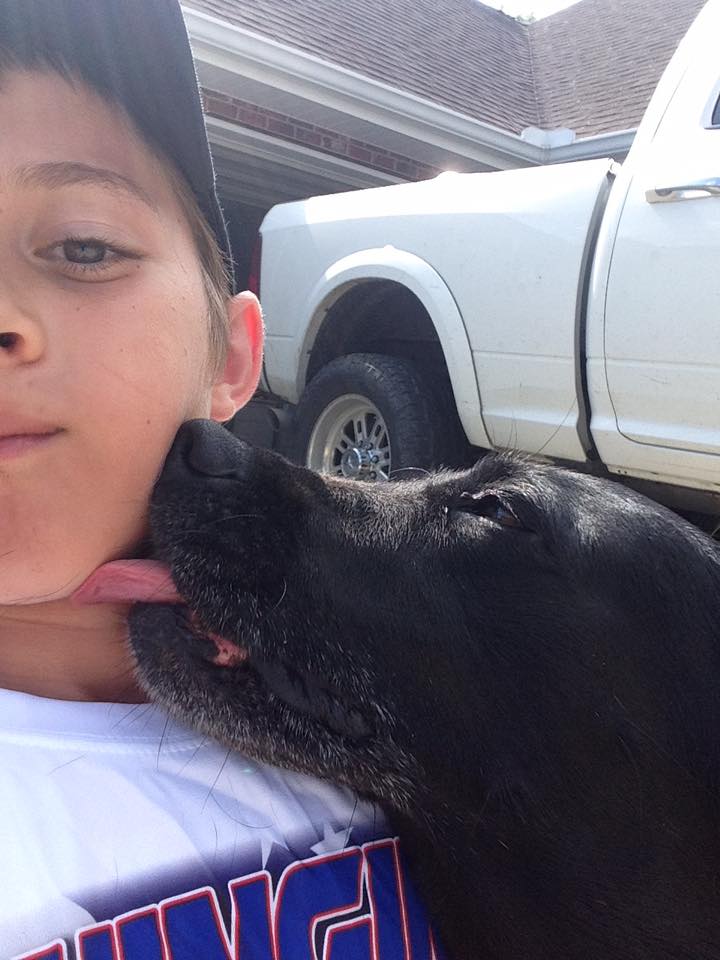