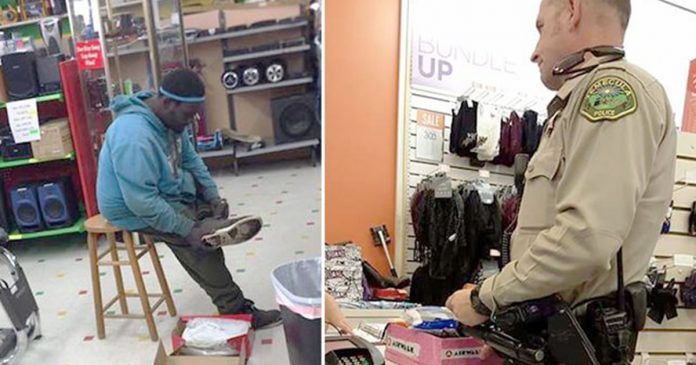 What would you do if you were out shopping but your card kept declining when you tried to pay? Most of us would probably leave the store empty-handed and in embarrassment. But for one man, he went out and came back with a police officer, startling the shop employees.

Alicia Danielle, who works at a pawnshop, recently had a customer who wanted to buy a pair of shoes, but his card kept getting declined. Danielle could see that the man needed the shoes badly, as the ones he had on his feet were “literally falling off.”

Though the card declined, the man refused to give up, and returned to the shop 15 minutes later. 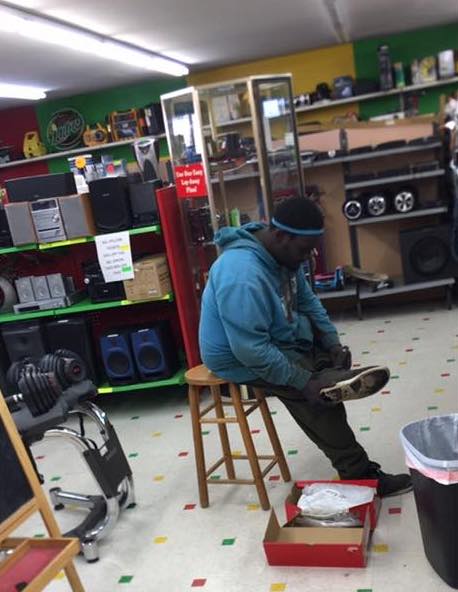 Danielle described what happened next on her Facebook page, which was later shared on the Love What Matters Facebook page.

The man returned with a police officer, and Danielle recalled her reaction, as well as that of her coworker. 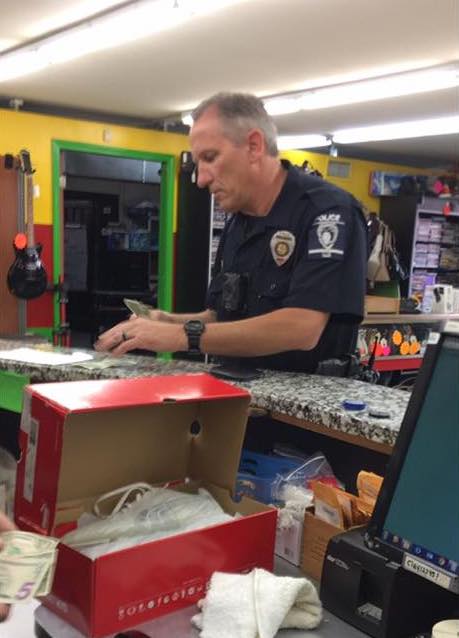 “We’re like ‘Is there a problem officer?’” she wrote.

“The cop is like ‘No there’s no problem but if you still have the shoes I’d like to go ahead and buy them,’” the officer said.

Appreciating the officer’s kind act, she knew she had to share this story with the world. 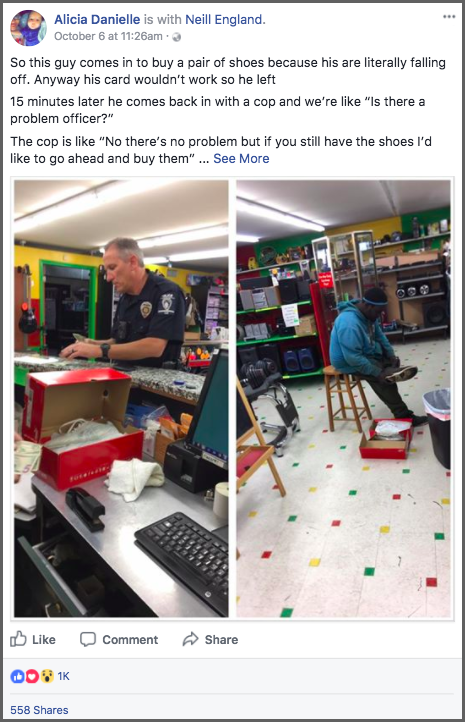 She wrote, “I’m just sharing this because there is constant hate, mistrust, and division in the world we live in today…”

“We still have so far to go, but I promise you small acts of kindness like this are what’s going to rebuild trust and faith in our communities.”

The touching account attracted lots of attention, with many Facebook users praising the police officer for his act of kindness. 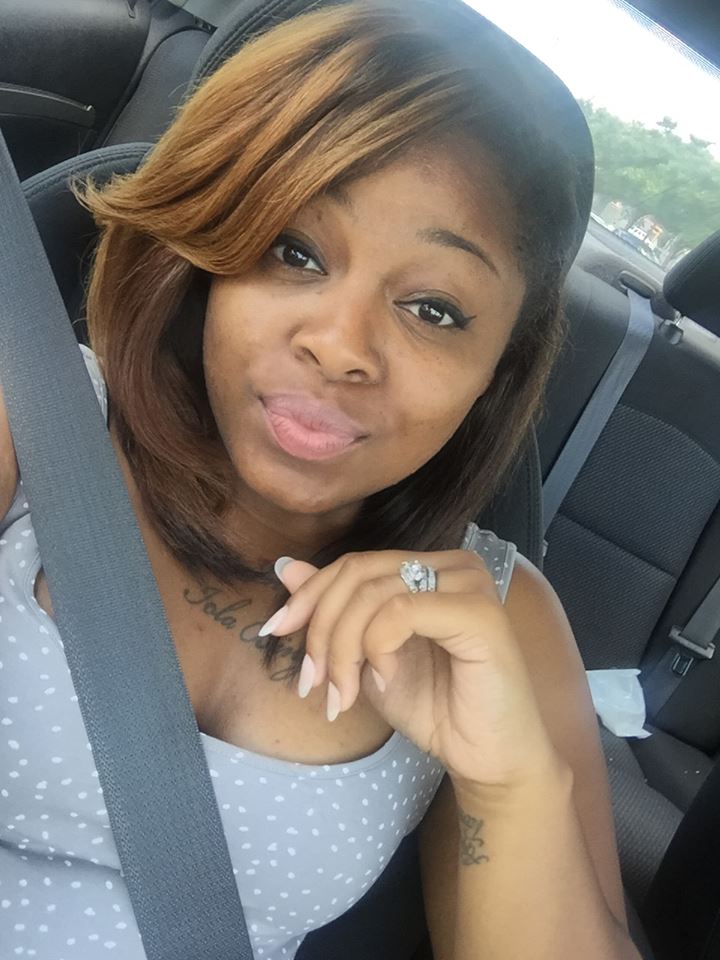 Danielle said that although she didn’t get the cop’s name, “…this didn’t go unnoticed or unappreciated by me or the customer.”

Kindness does help the world go round!