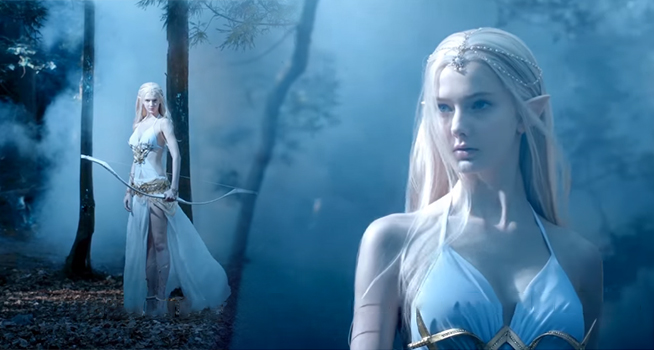 Nowadays, youngsters are always attached to their smart phones and mobile games have become more popular.

Recently, a beautiful fairy in a mobile phone advertisement has caught much attentions and people at first thought that the graphic designer has done a great job putting together this beautiful animated fairy. 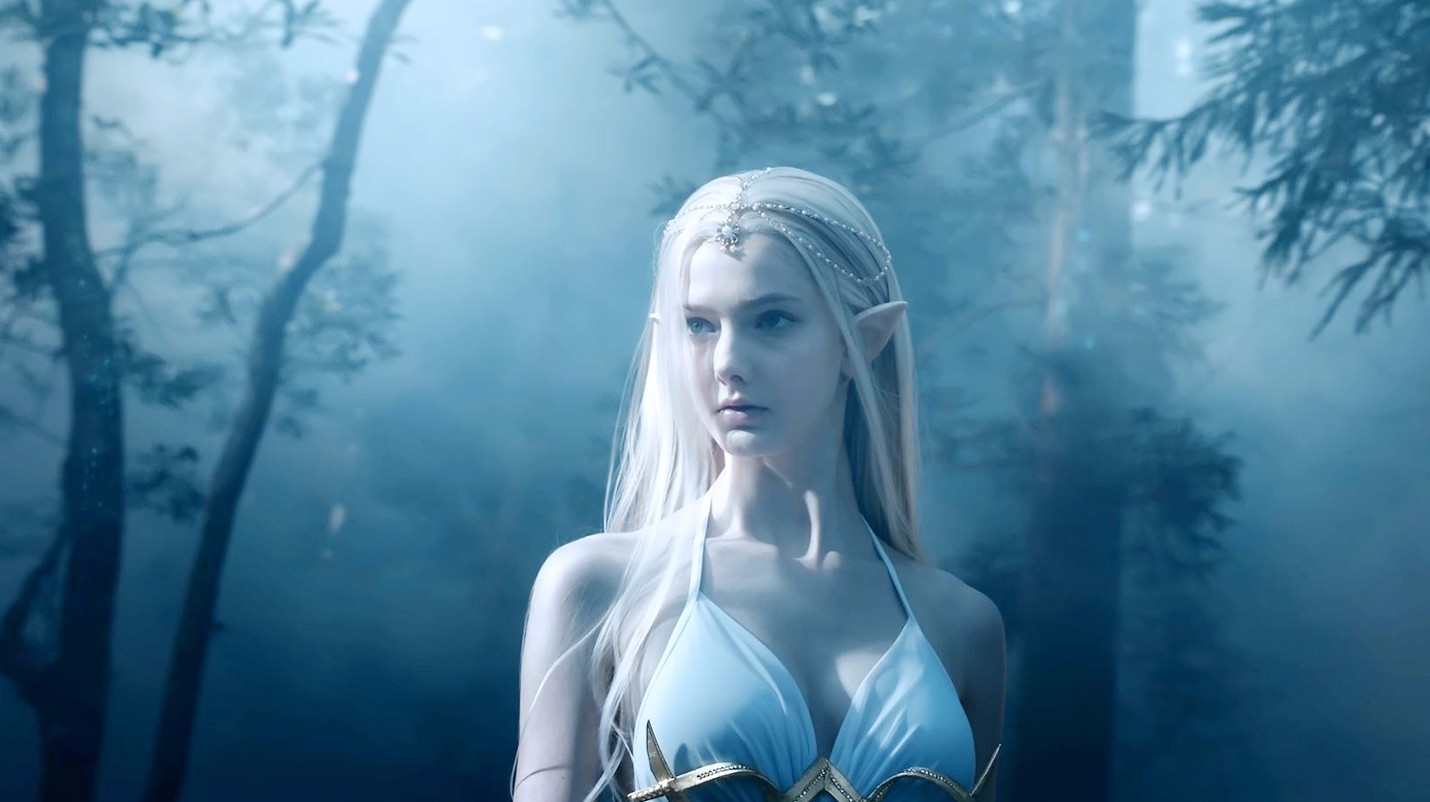 Amazingly, she is actually a real person and has been labelled by netizens as the “most beautiful fairy in the world”. 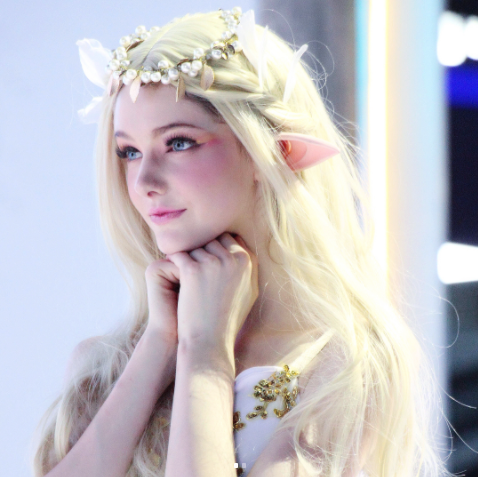 Her name is Savanna Blade, a Canadian model who has just turned 18 this year! 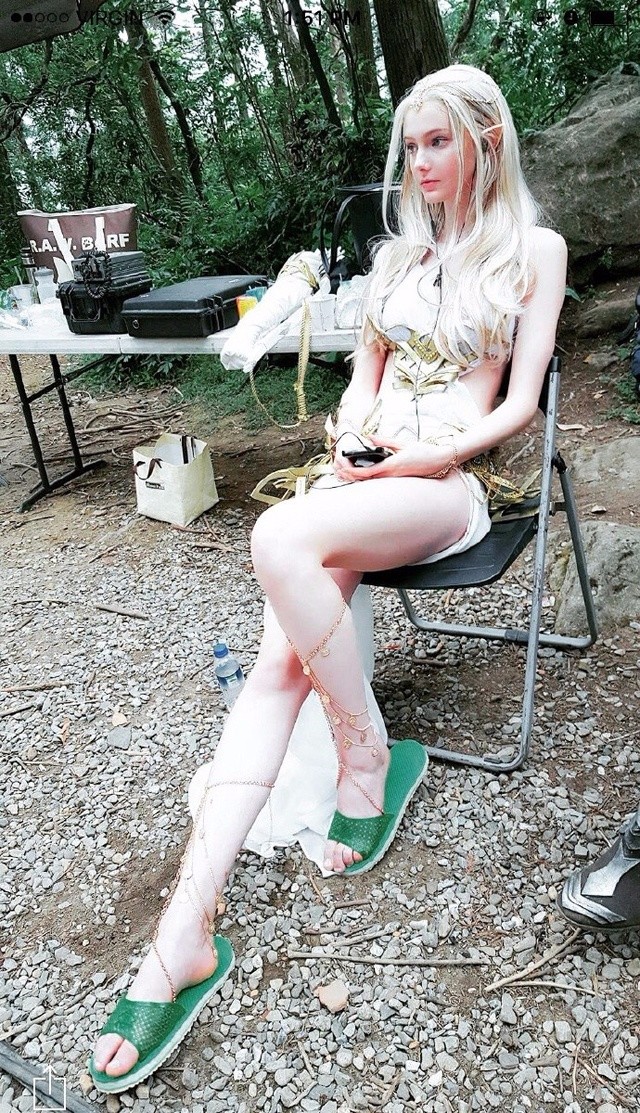 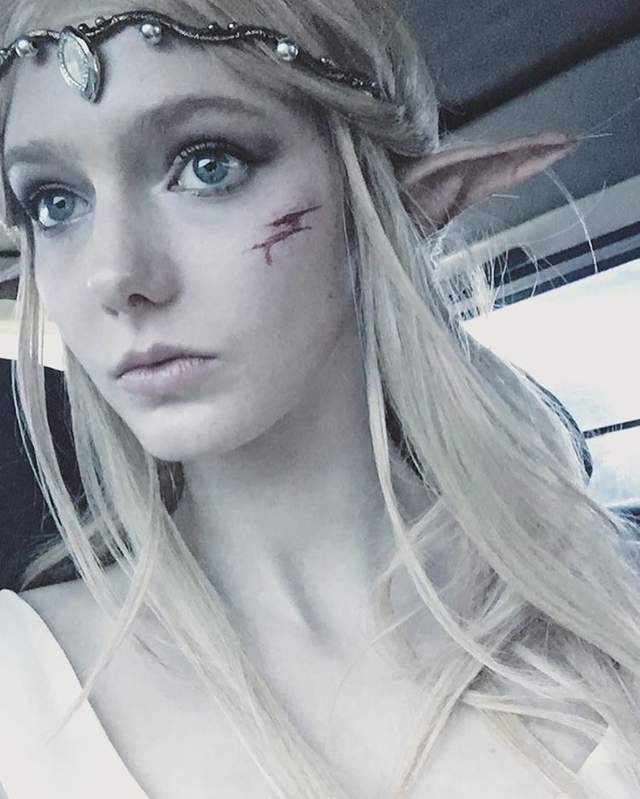 Let’s have a preview of her performance in the advertisement:

Without make-up, she is equally stunning and ‘out of this world’. 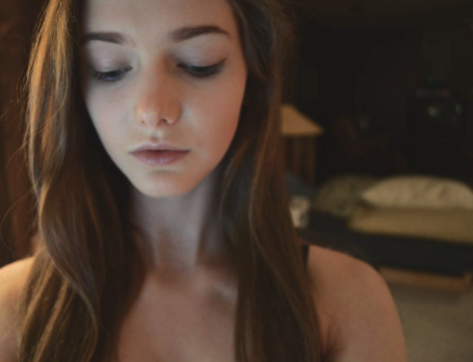 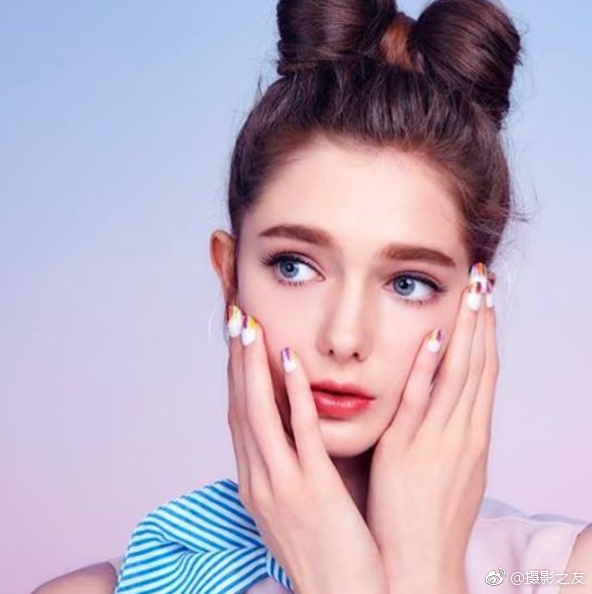 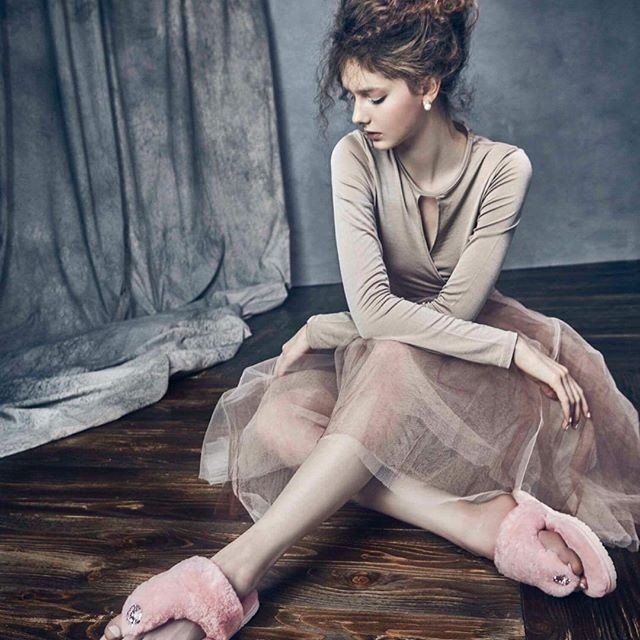 She often appears in magazines’ front page and TV programs. 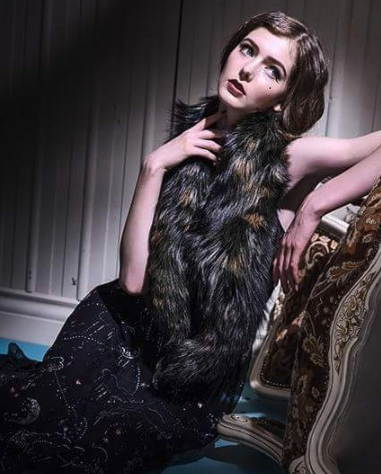 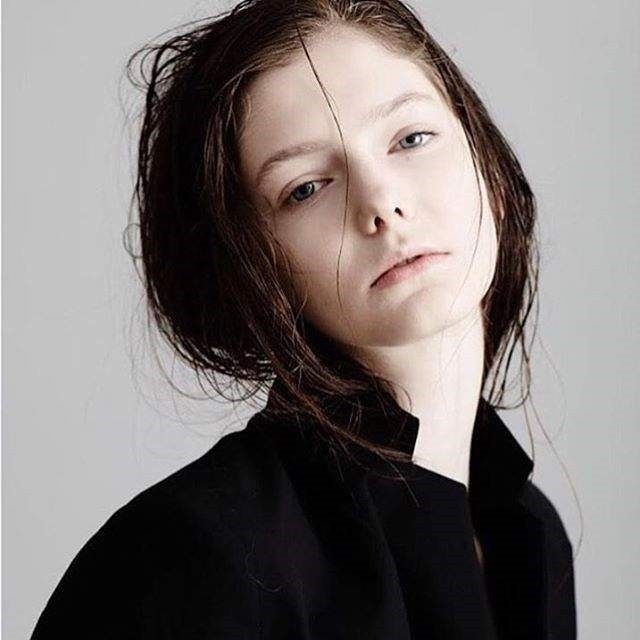 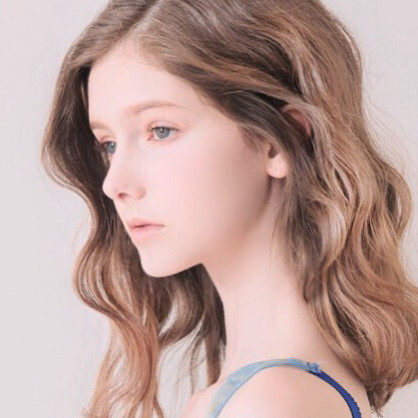 Finally, let’s watch the advertisement acted by her: