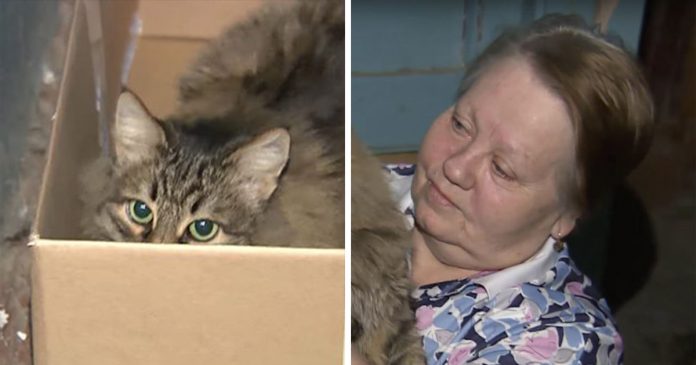 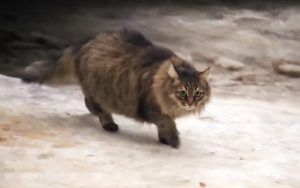 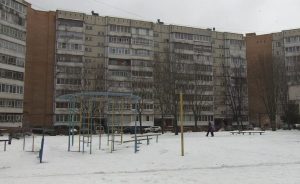 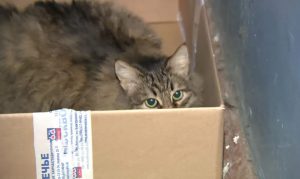 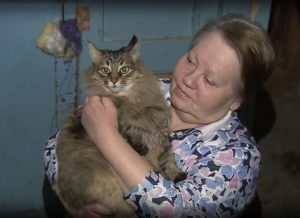 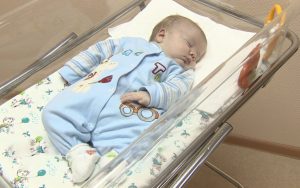 These are 7 adorable moments from Malaysia’s prime minister Tun Dr... 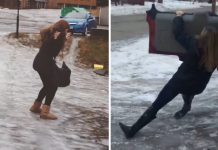 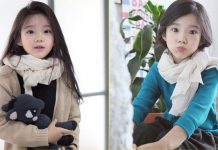 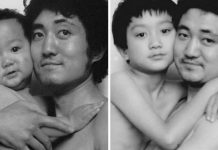 This father took the same picture with his son every year... 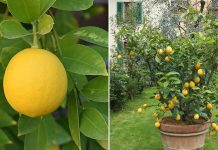