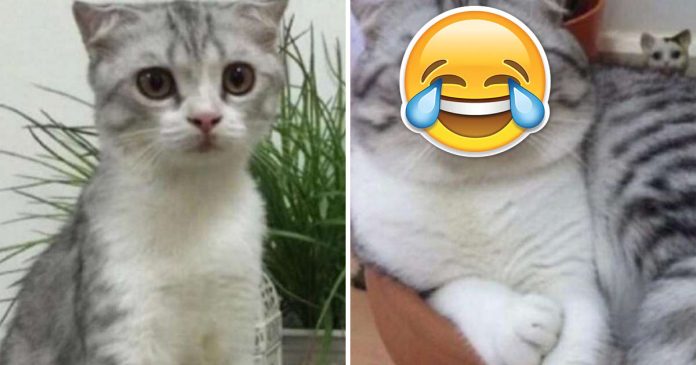 Every owner would wish to spend time with their pets but our working life would not permit us to do so we would need to leave them at some point of time.

This netizen was getting ready to go overseas to work and asked for her best friend’s favour to look after her pet while she was gone. Her friend was more than happy to take care of her cat. She even paid attention to every detail of the cat; her favourite toy and her specific cat food.

BEFORE: Picture below is her pet cat before the owner leaving for work overseas. 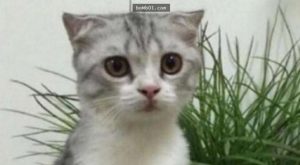 When she returned from her work 2 months later, the first thing she did was to collect her pet and when she saw her pet, she almost did not recognise her.

AFTER: The cat after a diet consists of only fresh fish. 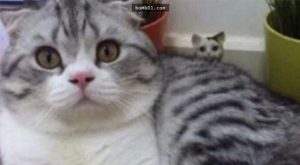 Her friend explained that this cat may be home sick or was unable to adapt into her new surroundings as shown by her refusing to eat. She did not eat her usual cat food at all and this made the owner’s best friend worried. She went on to personally cooked fresh fish for the cat in an attempt to induce her appetite.

Thankfully, the cat loved it so much that it quickly gobbled the food down. She loves fresh fish so much that from then onwards, she always wanted fresh fish as her meals instead. Not the usual cat food.

The cat owner was very grateful for her friend’s help but seeing her cute little cat became overweight, she became worried. It is going to be hard for her cat to reduce weight. Now that the cat has developed expensive taste, that would add challenge to reduce her weight too.

AFTER: The owner worried that the cat might face some health problems later due to her being overweight. 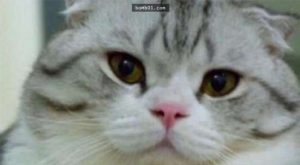 There were even some people commented upon seeing the after-picture of the cat, “Your friend must have swapped their cat with yours!”

Surely any of us have had similar situations when our parents left us with our grandparents. We would have a feast, not a meal!

She now has to find methods to slim her cat down to reach a healthy weight. We wish her all the best!

Only 1% of the population can spot the hidden animal in...