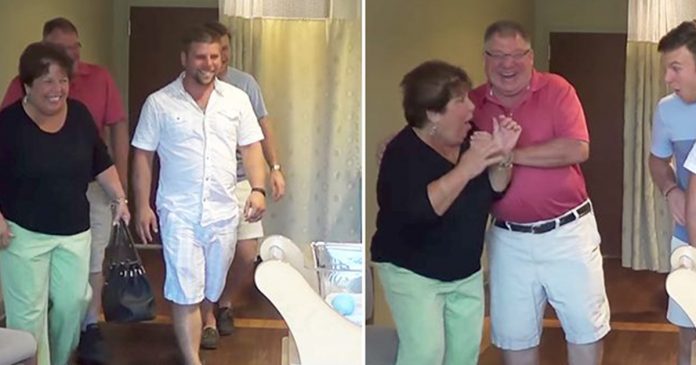 What a fun way to surprise your family and friends! Leaking the details of this secret would have been so easy, but the couple stayed strong, and they were rewarded with twice as much joy from family and friends.

Theresa Slater and her husband already had a lovely daughter, and when they discovered another child was on the way, they decided to keep all the details secret and let family and friends play a guessing game: boy or girl? 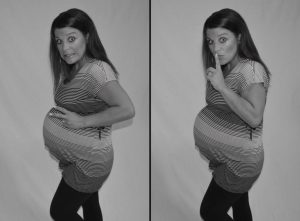 So, to keep the big surprise under wraps, they kept the nursery locked, and everyone was guessing whether the new baby would be a girl or boy. But what no one factored in was maybe there was more than one on the way! In fact, the realsecret the couple were keeping was that Theresa was actually expecting twins!

“We kept the nursery locked, so when people came over they wouldn’t see double,” Theresa posted on YouTube. “No one ever asked me if I was having twins.”

The big day arrived, and they set up a camera in the hospital room to record the reactions of family and friends upon seeing double. 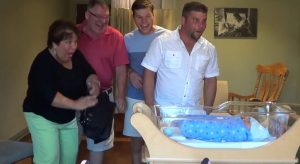 And some of those reactions are priceless! 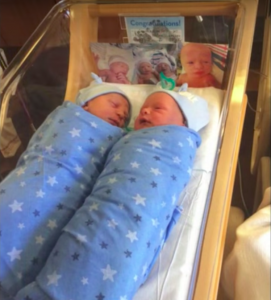 Such a cute pair the babies are and a fantastic surprise for the family! 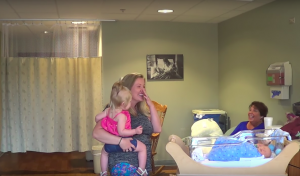 Watch the video below to join in the fun!

These heartbreaking last words from a 27-year-old woman will change your...