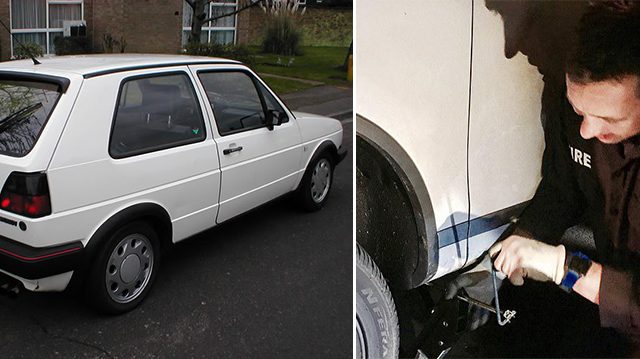 Jane Brister, an animal rescue specialist at South Australia, was called out to suburban Adelaide after a driver heard strange “crying” sounds coming from the underneath of his car.

“Early in his journey, an oncoming car flashed at the driver, and so he thought there must be something wrong with his car,” Brister said. “But when he pulled over, he couldn’t find anything,” Brister told Sydney Morning Herald (SMH).

When he arrived at his destination after driving for 16-km/10-mile, he heard the noises from under the car, and was able to see the koala firmly wedged in the wheel arch. 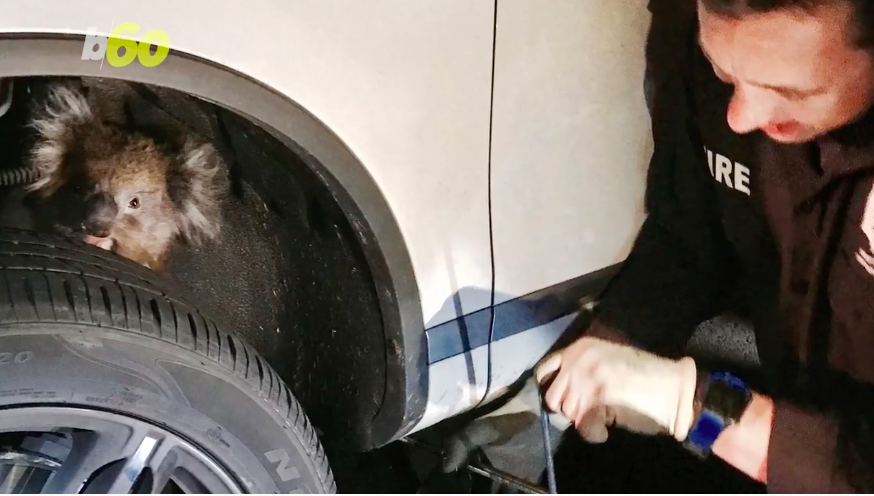 “[At first] I could really only see her face and one paw,” Brister said. “She was pinned behind the wheel, but fortunately not amongst the axle. “It took a lot time and patience to get her out,” she told SMH.

The local Metropolitan Fire Services were on hand to help in the rescue. “I’ve done hundreds of rescues but nothing like that,” Brister said. “Upon arrival I was aware of the smell of burnt fur which added to the trauma of the situation.” 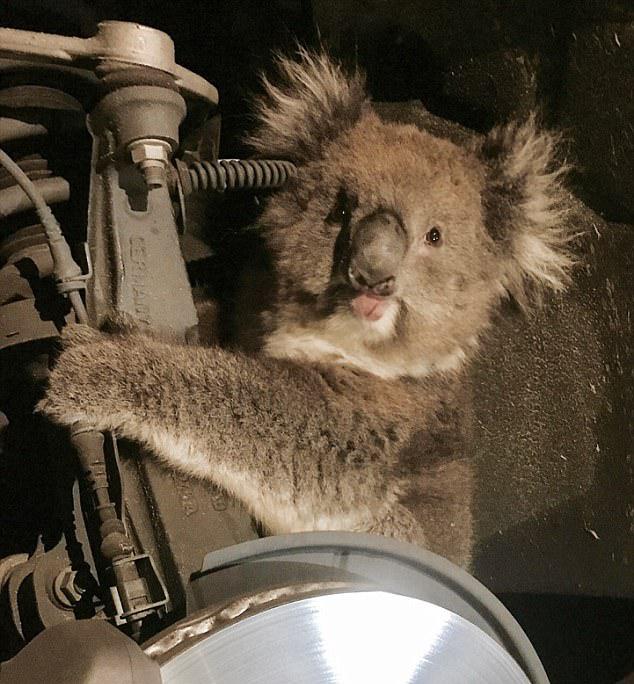 “We don’t know how she got in there,” Brister said. “Koalas don’t normally crawl up into that spot [under the wheel], and the driver… did not feel he had hit anything.” 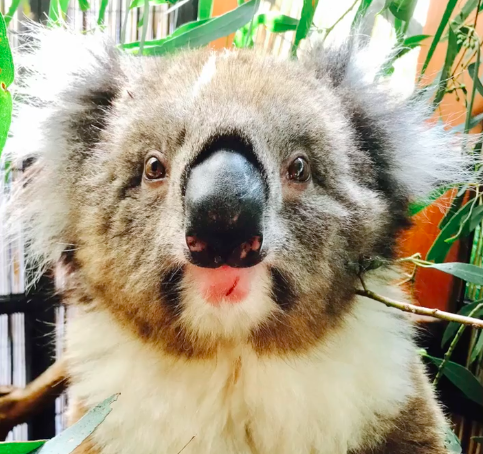 Kelly has now been released back into the wild, virtually injury-free.