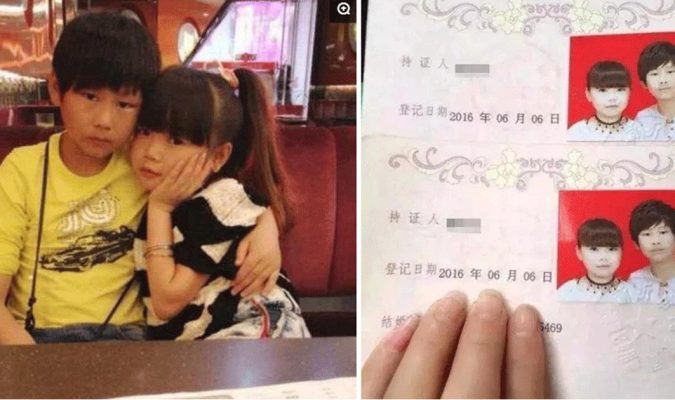 A picture of these two children hugging each other may surprise everyone especially from parents’ point of views. They look like kids but the way they hug each other seems like they are in love! Are kids allowed to do that? Everyone may be scratching their heads and disapproving their actions, but surprisingly, they are a pair of legitimate husband and wife! 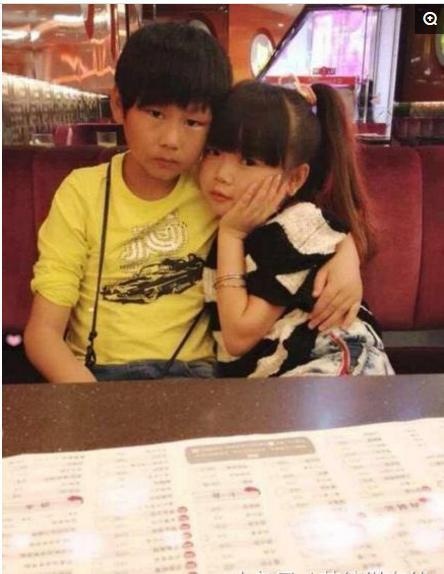 No one can deny the fact that they both look as if they are still kids. With a very small figure and a childish looking face, everyone would have been fooled and thought that they are still in their school days. Believe it or not, they are 22 and 20 years old respectively! 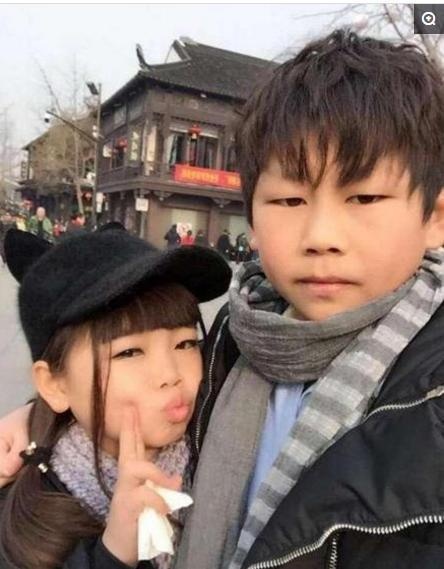 Truth be told, they were almost forced out of the Civil Registration Office when they wanted to register their marriage.

But upon seeing their identity cards, the officer instantly helped them in registering their marriage. 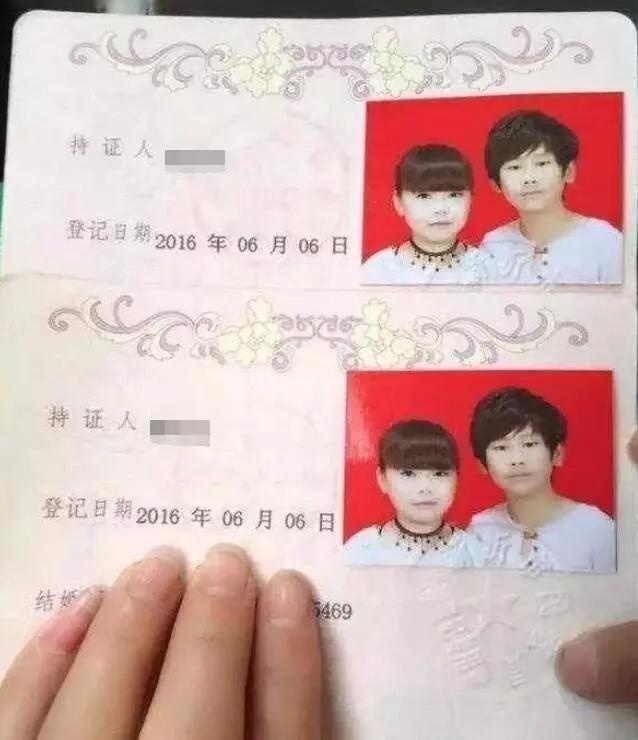 After attaching all the documents needed like identity cards and birth certificates, the officers then dropped the official stamp confirming that they were both legally married.

Many may have not believed of how weird this situation is. How could they look like kids when they are actually in their 20s? 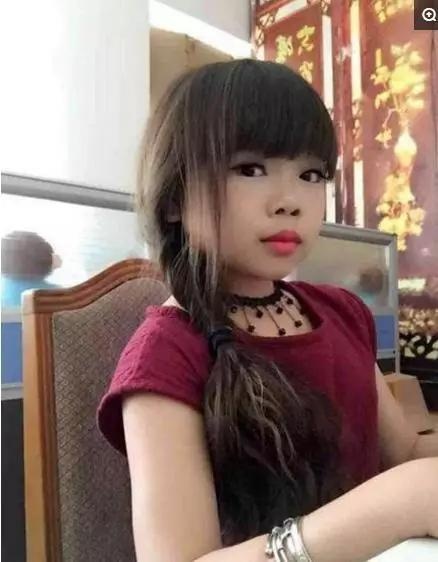 It is believed that both of them are having dwarfism syndrome which is a metabolic and hormonal disorders such as growth hormone deficiency.

The girl’s height is only 130cm and her weight is less than 30kg which are almost the same like the boy’s height and weight. They both met in a TV show and their relationship blossomed into something more serious until they agreed to build a marriage. 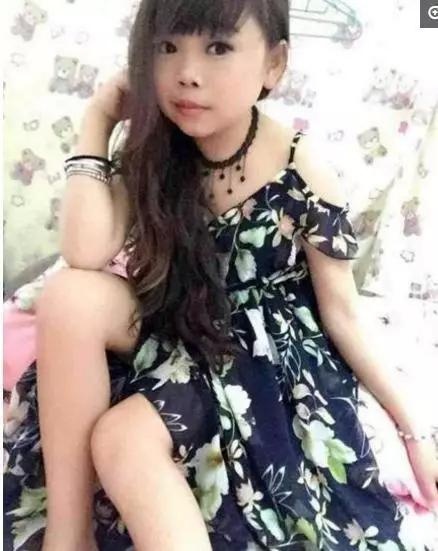 They even told of how people always look down at their appearance, but knowing how happy they both are with each other, that is what matters the most.

As long as they are happy with their own style, anything that people say may not be important anymore, because in the end of the day, everyone deserves to be happy!

Rare event in Hong Kong—It was raining Money from the sky...