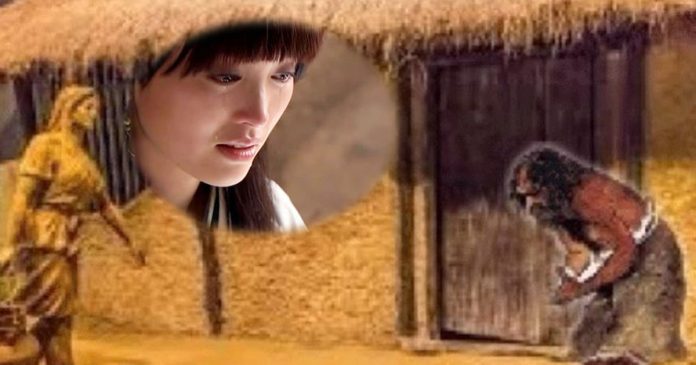 Once upon a time, during the Qing Dynasty (1647-1683) lived a tycoon named Jin Shan in a village called Xia Chuan in Yunnan. Jin Shan lived happily with his nine sons and a daughter. However, he was an arrogant person who was always proud of himself because of his wealth. 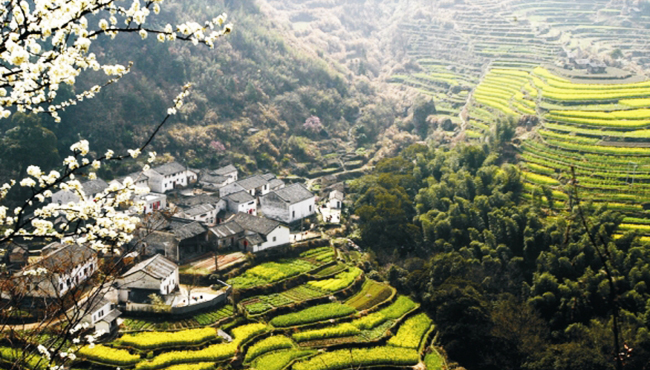 One day, Jin Shan asked a question to all of his children, “My children, who gave you all this wealth?”

Expectedly, all his sons answered that all of the wealth they have been living through came from their one and only rich father. However, his only daughter, Xiao Mei did not agree. She mentioned that she managed to live her life because of her own effort.

Shocked upon hearing his daughter’s statement, Jin Shan drove out her daughter from the house. With teary eyes, Xiao Mei then left the village without knowing where to go. 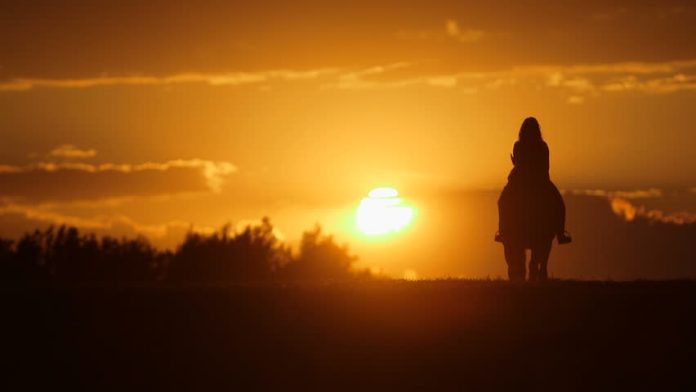 She eventually rode her horse without any clear direction to go. She followed her horse by letting the horse to go anywhere it wanted to go. Later on, they both arrived into a yard of a small house. The house was lived by a mother and her son who both worked as farmers.

Knowing she still has not found any place to go, she gathered the courage to ask them for a permission to stay in the house for just one night. Both the mother and son were indeed confused but soon asked Xiao Mei the reason for her stay. Xiao Mei told everything to them without having the strength to hold her tears. Her tears were streaming down from her eyes as she mentioned every single thing that has happened to her.

The mother and son both felt sympathy towards Xiao Mei. They did not have the heart to let Xiao Mei go with clueless direction, thus invited her to stay together with them for as long as she wanted to. 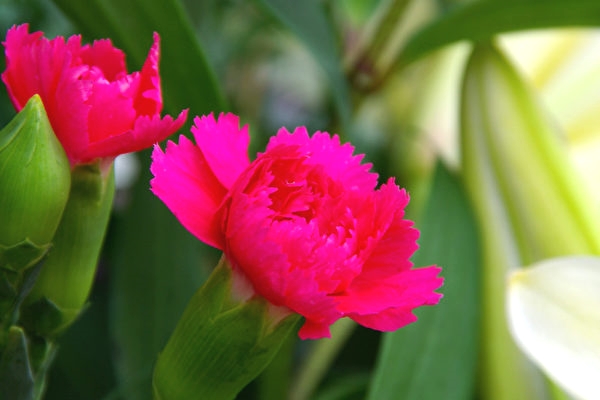 Xiao Mei and Li Ming worked hard together for their living. A year later after their marriage, Xiao Mei gave birth to an adorable baby boy.

A few decades later, when Xiao Mei and Li Ming were not at home, came an old man begging for money in front of their house. Xiao Mei’s son was at home. Confused, he asked the old man, “Why do you become a beggar? Don’t you have any children to look after you?”

“I have nine sons and one daughter but all of my sons and daughter-in-laws are too lazy to work and they only like to spend all of my money. When I have nothing left, they abandoned me alone,” said the beggar.

“I have a daughter but I was so cruel back then because I have forced her out of my house and now I have no clue of where she is. I feel regretful with what I have done,” added the beggar.

That time, Xiao Mei and her husband came home from work and Xiao Mei soon found out that the old man was actually her biological father. She could not hold her tears and kept on crying when looking at her father. 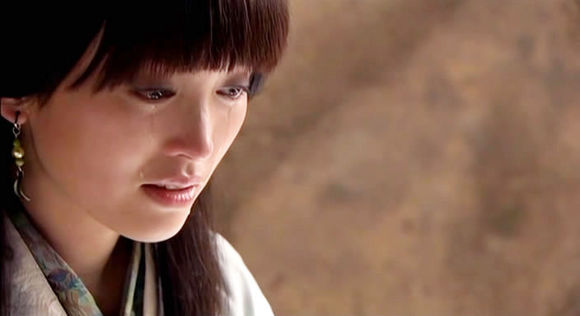 Jin Shan felt embarrassed when he realised that the house was actually his daughter’s. He left quickly but was held back by Li Ming and his mother.

Finally, they all lived happily together as a complete family. However, Jin Shan later fell ill and eventually passed away.

This heartbreaking story was quoted from the story of nine rebellious children who did not attend their father’s funeral, but the only child who was devoted to her father until his last breath was Xiao Mei. As a lesson, children should always be devoted to both of their parents regardless of any circumstances. If a father can take care of 10 children, why can’t 10 children take care of their father? May this story become a guidance for everyone’s life.