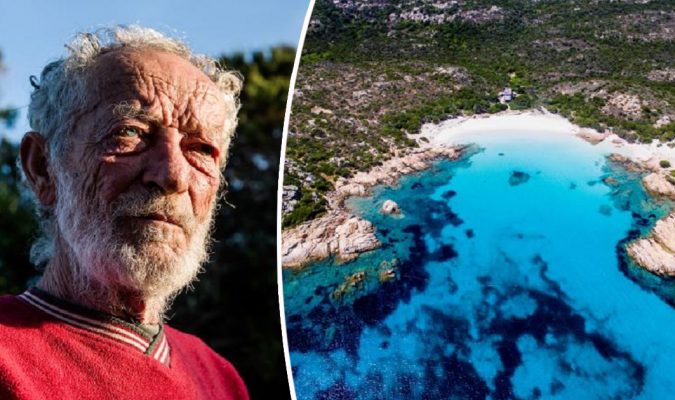 We are not meant to live alone away from others, but this man has proven the opposite. Currently at age 78, Mauro Morandi has lived alone on the largely uninhabited Italian island Budelli for almost 30 years.

28 years ago, Mauro was sailing around with his boat Catamaran. After the boat broke down, he was carried ashore to an island, where he then decided to make his home. 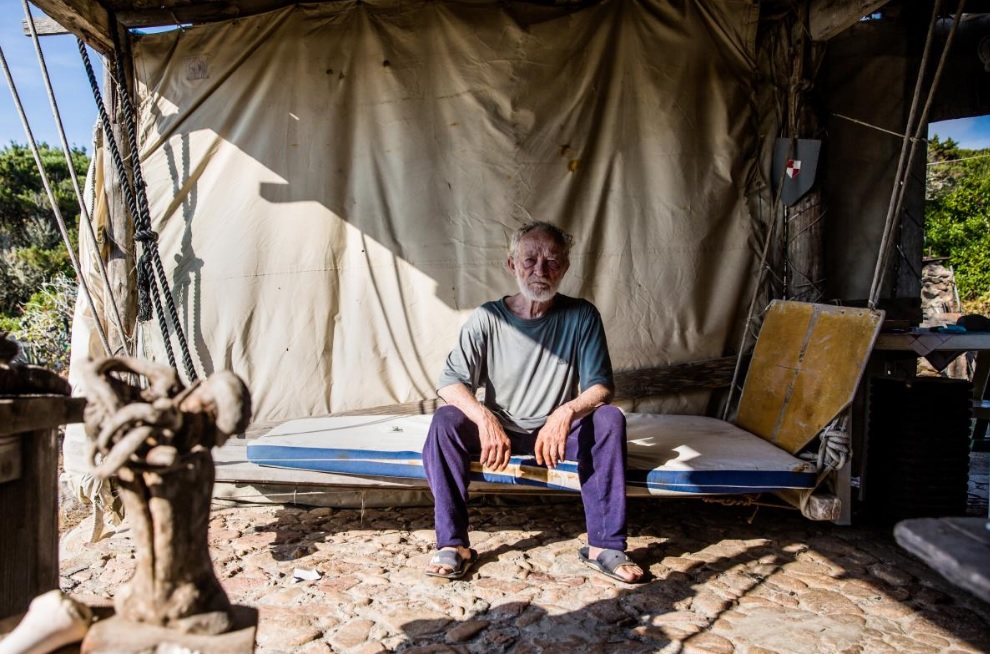 When Mauro came to Budelli island in year 1989, he learned that its caretaker was retiring. Since his boat Catamaran was already old at that time, he felt that it was his fate to become the new caretaker and change the course of his life. Never did he know that he has never left this newfound home since then.

Mauro Morandi enjoys his life on Budelli island very much, even though he is the only person living there.

Mauro fell in love at once with the island, which for him is like a paradise. 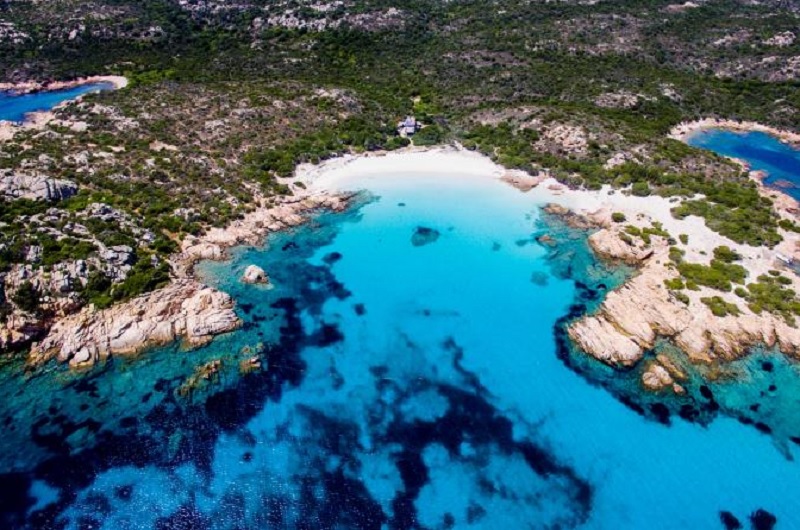 Budelli island is situated between Sardinia and Corsica and is one of the seven beautiful islands in Maddalena Archipelago National Park. It is no wonder that Mauro fell in love with the place at first sight.

Few tourists visit the island every year. Thus, Mauro is de facto the only human who lives on the island during most parts of the year. Mauro told National Geographic that: “The thing I like the most is the silence surrounding the island. It is quiet in winter when there isn’t a storm and no one is around, it is also quiet in summer after sunset.

Mauro waved his hand towards the direction of the tourist boat from his house porch. 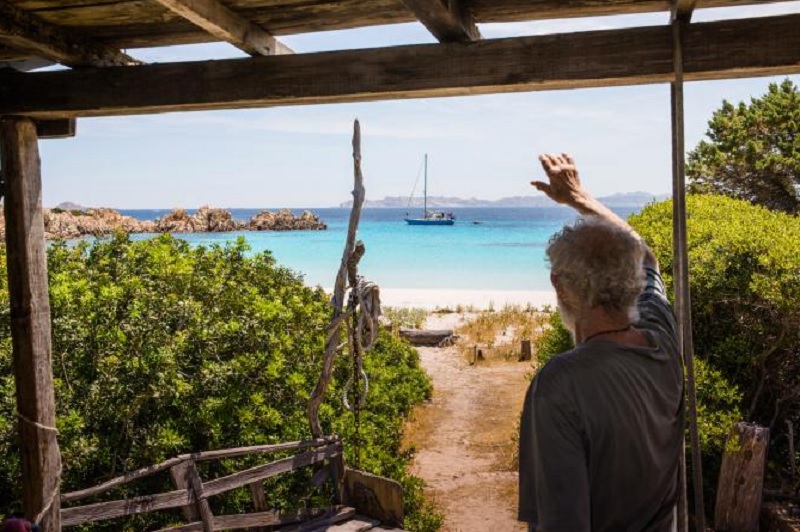 Although living in seclusion, he has never felt lonely because he has always company of the animals.

However, the quiet life of Mauro on Budelli island was threatened when his right to continue living there was challenged by the Italian government in 2016.

The fate was on his side when an imminent eviction from the island was postponed to an as-yet-undecided date after a petition against it succeeded in obtaining over 18,000 signatures. 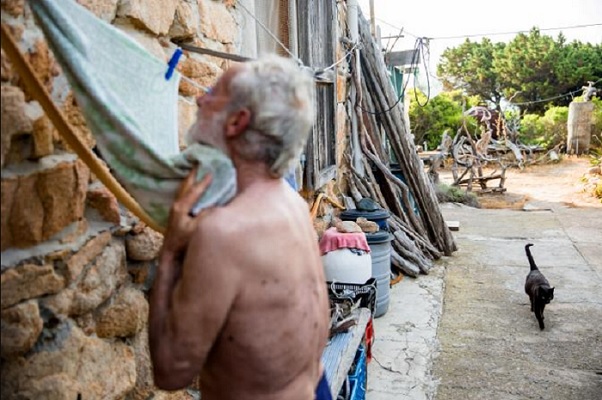 Mauro is determined to spend the rest of his life on the island, and he said:

“I will not leave… I wish to die here, my body to be cremated, and my ashes to be spread into the air.”

In his daily life, Mauro collects branches from the Juniper trees and carves them into artwork. He enjoys living alongside other animals on the island, even though he has no one to share his amazing life stories with.

He sells his wood works to tourists visiting the island and donate all the proceeds to charity organisations in Africa and Tibet. He also spends his time mediating, reading, and perfecting his photography skills.

Mauro spends his day collecting herbs planted at the back of his house. 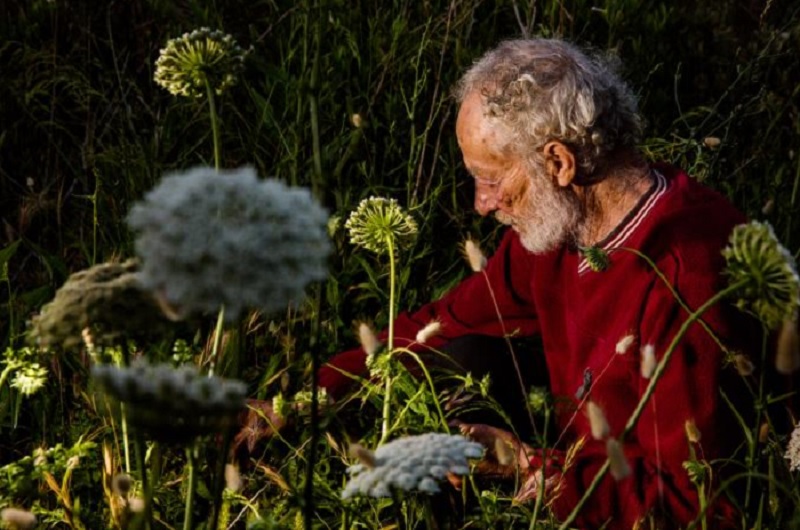 He also reads a lot in winter. 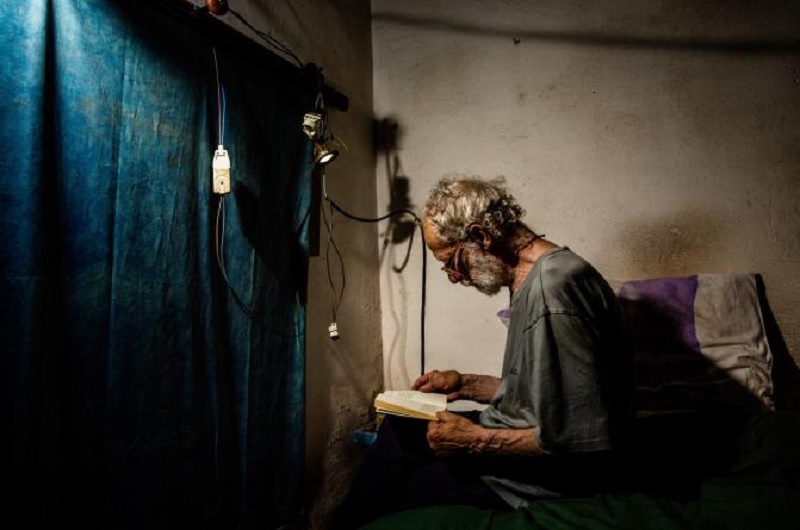 He practices Tai-Chi at the beach. 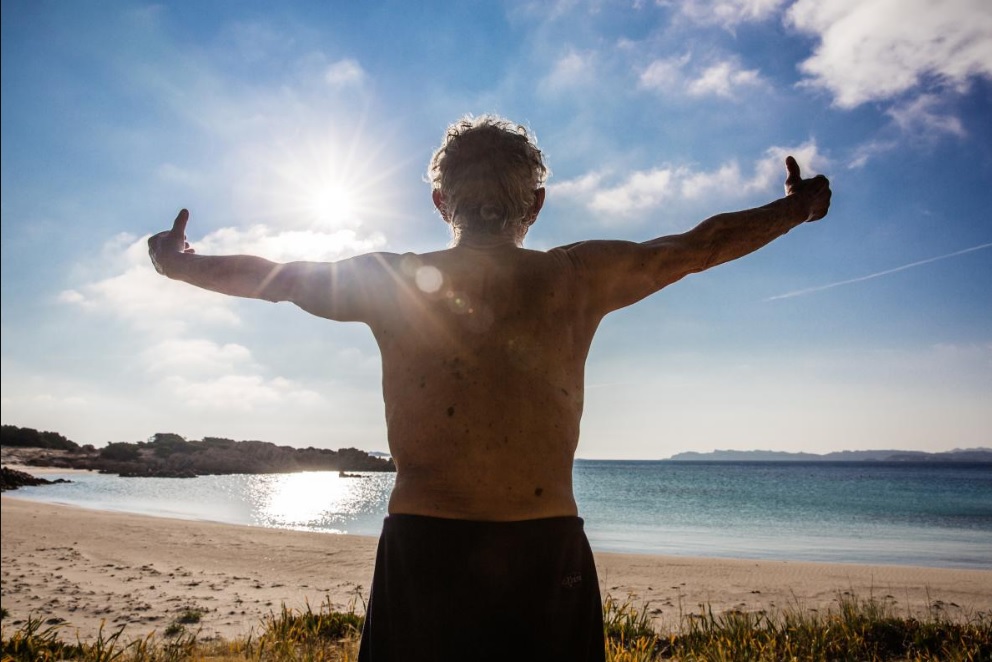 Soon there may be some changes to Mauro’s life when he is connected with the outside world. It is rumoured that an Internet provider is planning to bring wireless network to the island.

Mauro welcomed this new development because more people from all over the world can then see and appreciate his fortress residence. 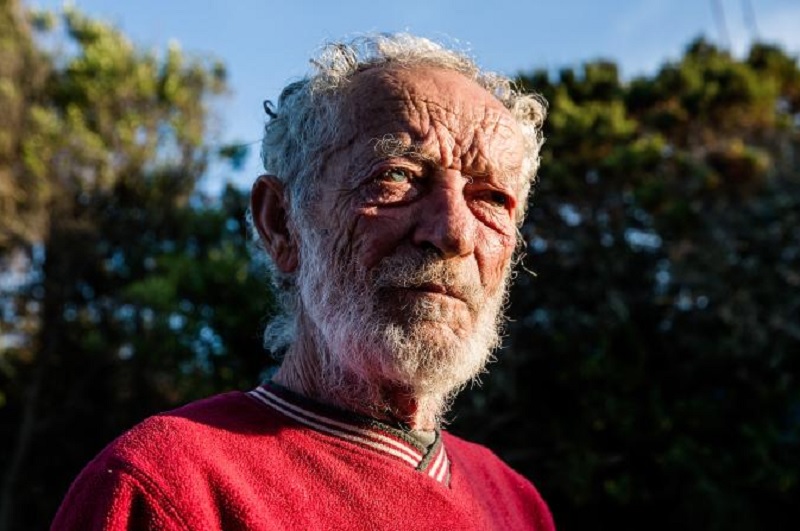 “When you are in love with someone wholeheartedly, you see her as someone very beautiful, but it is not only her outer beauty that you appreciate… you also understand her and feel empathy… it is the same with the nature”, he said. “We always think that we are great and can conquer the world, but we are actually just like tiny ants.” 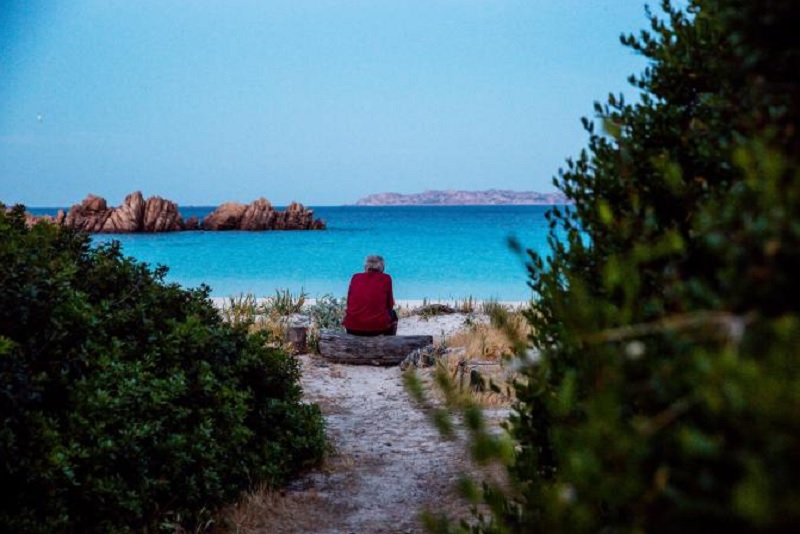 Mauro hopes to spend the rest of his life on the island, where he has lived for almost 30 years. He truly believes that Budelli island is a place of great beauty.

Berthe Antonine Mayne – she was a Titanic survivor but people...