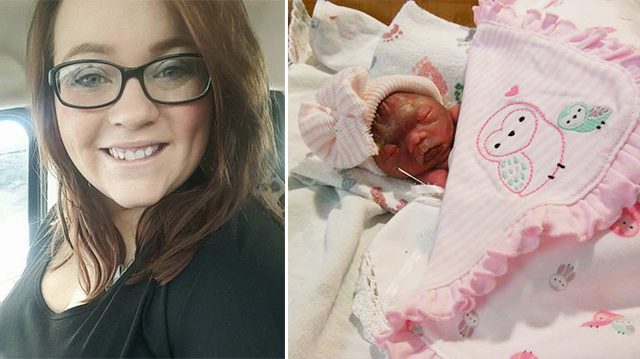 On January 29, Shelby celebrated her first birthday as a mother. Unfortunately, just a day after her 21st birthday, Shelby was at home with her 12-day-old girl, when a fire broke out at around 10:30am on January 30, 2017.

The house was engulfed in flames, and Shelby called 911. 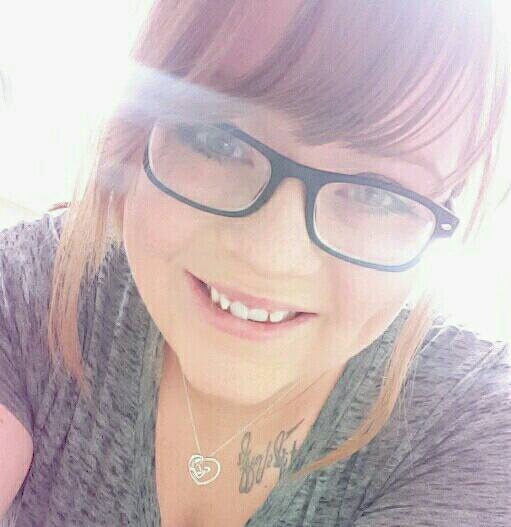 The firefighters arrived at her house and found Shelby was lying on the second floor of the house, near a window. She died as a result of carbon monoxide poisoning.

The firefighters were shocked to find a baby, strapped into a car seat, resting on a pile of debris, outside her house. 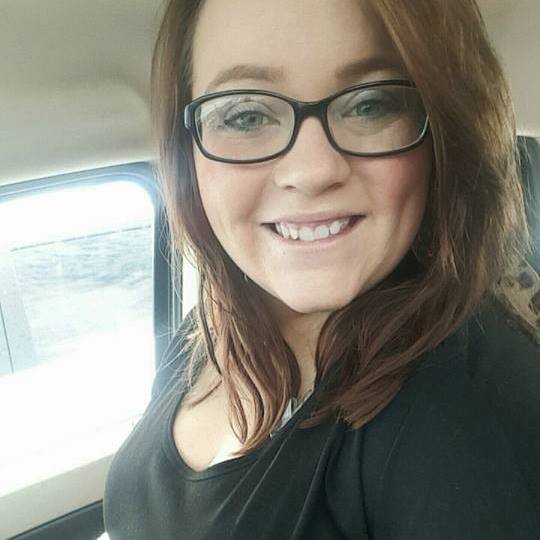 Shelby apparently did everything she could to save her newborn baby, despite having to struggle to breathe due to the smoke inhalation.

She would have struggled to save her daughter, using the last bit of energy left in her body, by dropping her out of the window strapped to a car seat, perhaps just moments before she passed out. 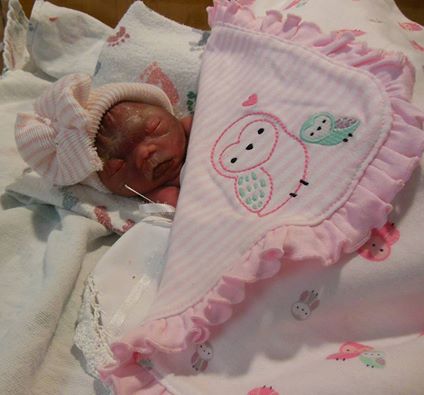 “It’s just incredible that she was able to pull her thoughts together to save her baby. It’s just too bad she couldn’t save herself, but I’d say it’s nothing short of a miracle the way it ended up,” Fire Chief Ed Fogelsonger told the Washington Post.

Baby Keana suffered only a minor burn and returned home with her grandmother and Carter’s mother, Kathy Hardy, by her side. 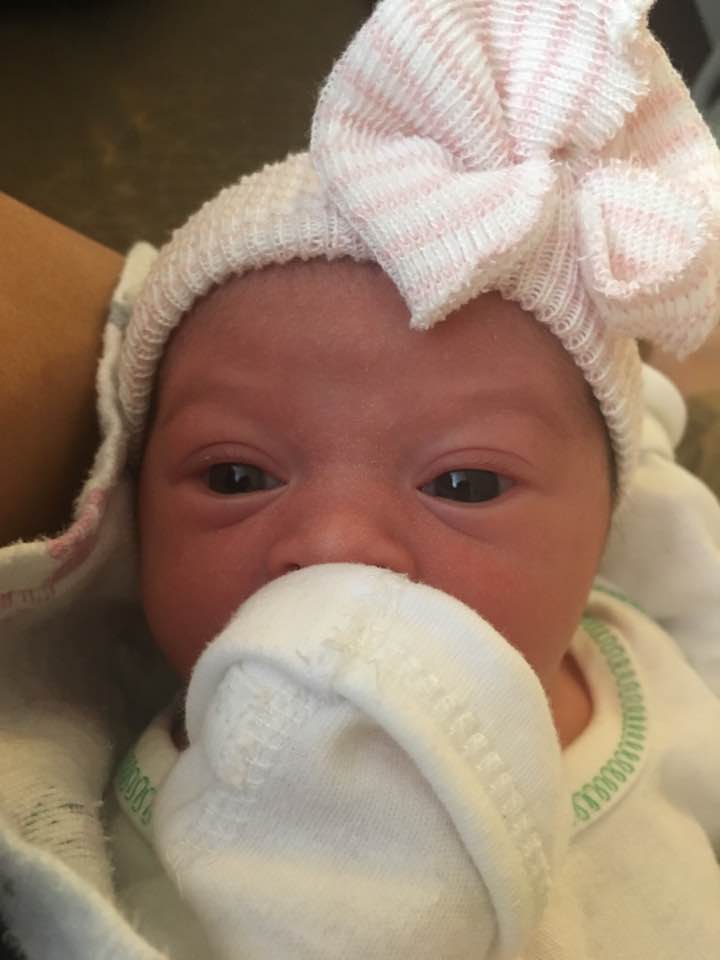 “The good news is, the baby got home and is doing great,” said Stark County Sheriff Steve Sloan. 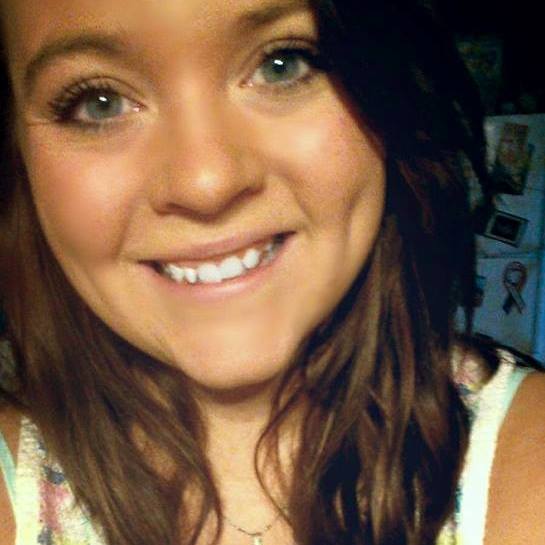 In the face of danger, this first-time mom’s thoughts were focused only on protecting her baby. Such is mother’s beautiful love for her child!