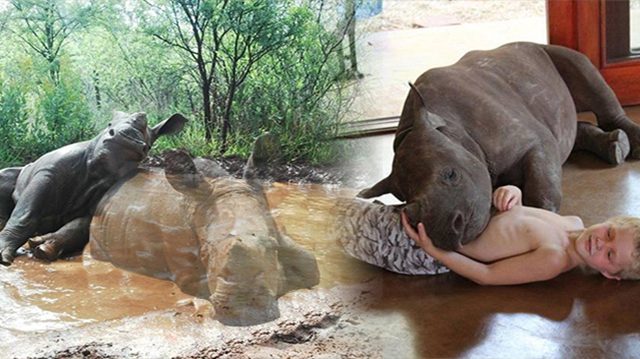 Every year, many rhinos are killed by poachers, often leaving behind orphaned calves unable to fend for themselves. Thankfully, there are rhino orphanages to help, but the problem is still very big. 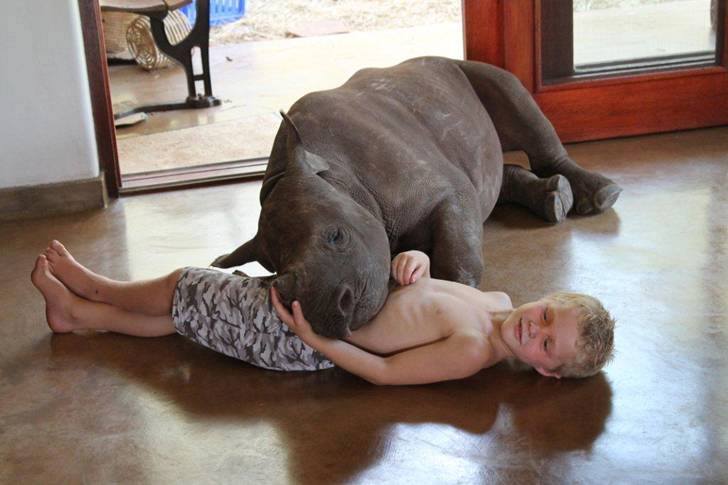 This rhino calf lives with his new human family after his mother was killed by poachers for her horns. Rhino horns are worth more than gold on the black market, fetching thousands of dollars a piece.This particular orphaned calf is from Zimbabwe. He misses his mother. Thanks to his new caregivers however, he now has a home and a family to take good care of him. Yet, not all baby rhinos are so lucky. 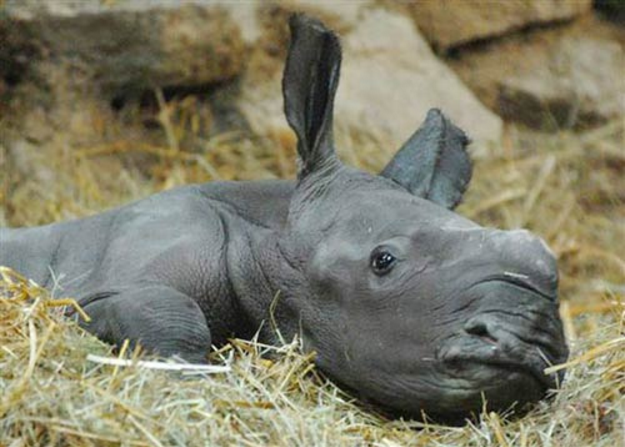 Rhinoceroses across Africa have been poached to the point of near extinction. Their horns are sawed off—sometimes while the animal is still alive. Dead carcasses are abandoned and dying animals are left in agony. Often, baby calves who are still too young to fend for themselves are left behind without a mother.

Since 2008, nearly 6,000 rhinos have been killed by poachers. The problem is particularly serious in South Africa, which sees a massive decline in the rhino population each year. 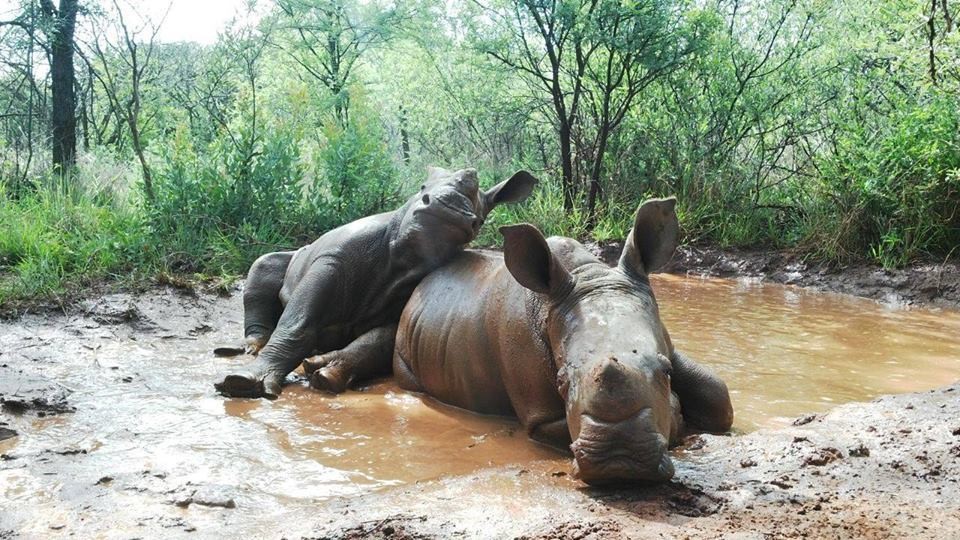 Adult rhinos need help too. In 2012 Thandi a female rhino was attacked by poachers who chopped off her horn and left her to die. She just barely survived the ordeal. 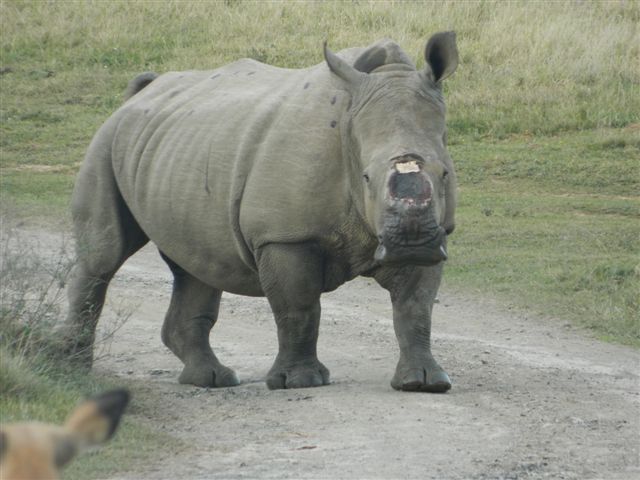 In Lalkipia Kenya, there is a male Northern White Rhino named Sudan, who is the last of his species. A local conservation organization tried and was unsuccessful in getting the male to breed. 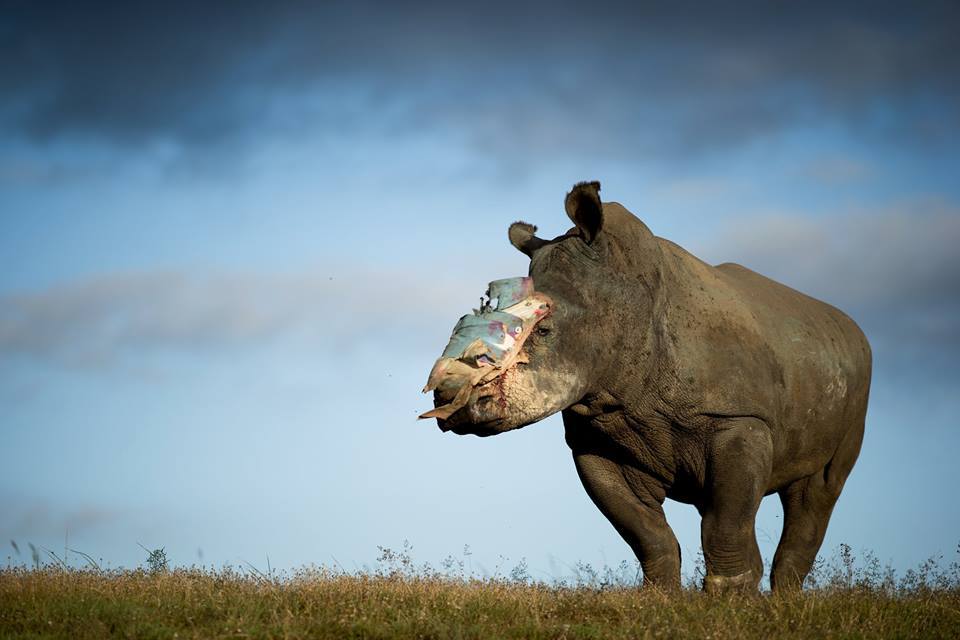 Aptly named, Hope is another female rhino who was very nearly killed. She was only 4 years old when poachers chopped off her horn and left her for dead. She also survived just barely after she was saved by a team of vets, and underwent surgery. 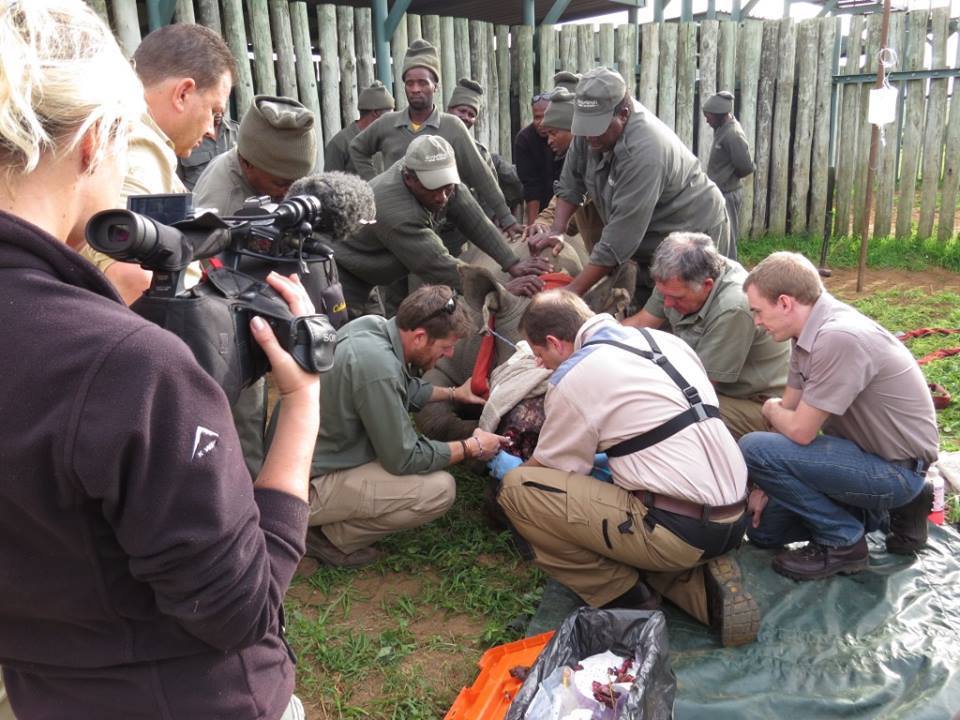 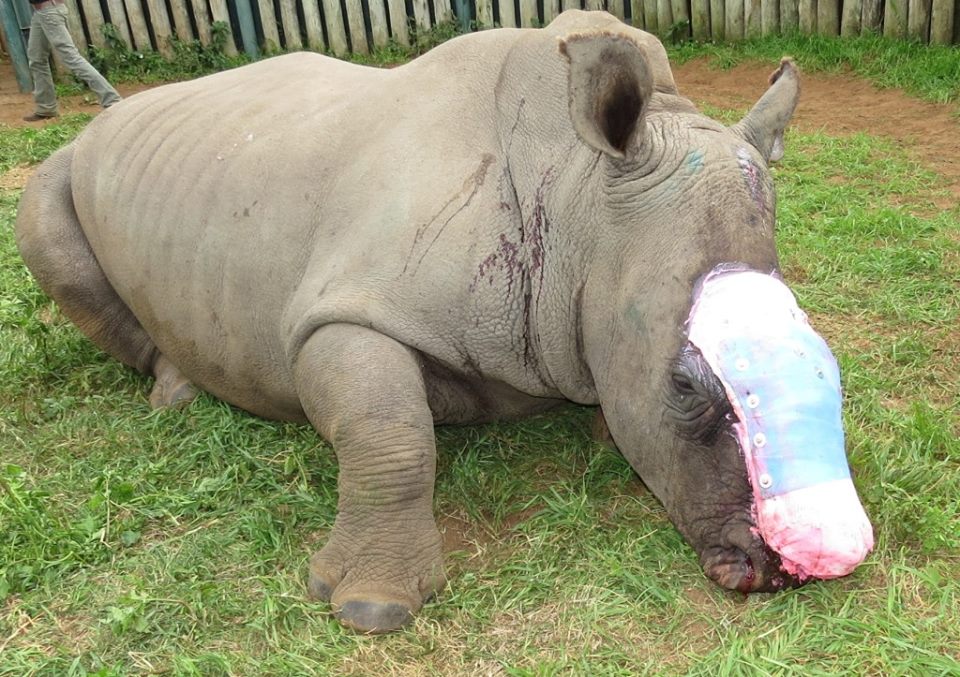 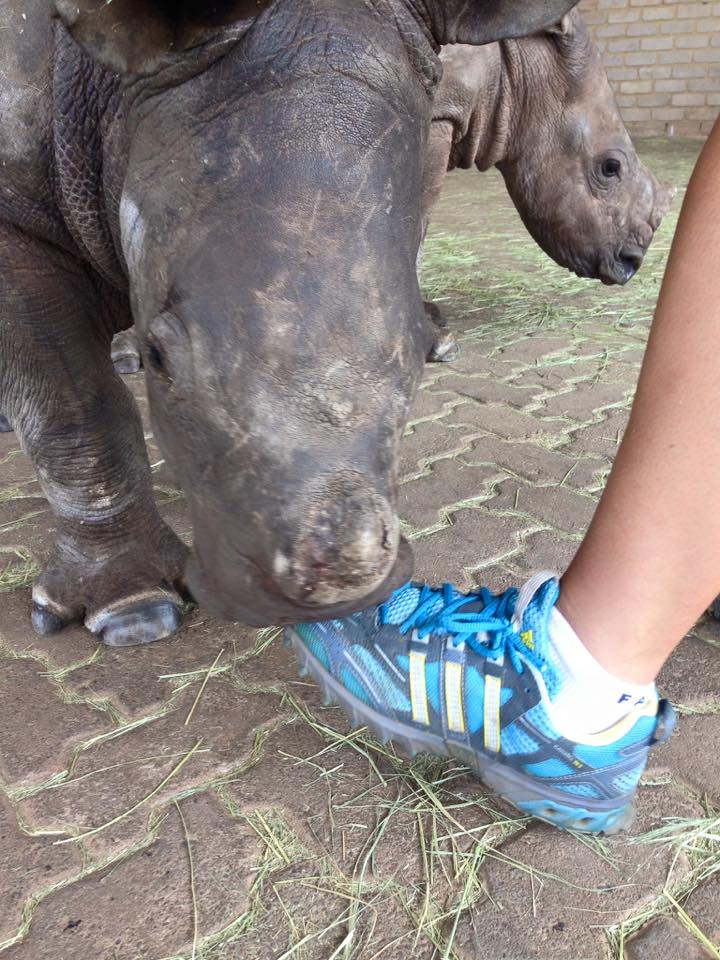 The issue of rhino poaching is very serious right now. Unfortunately, it is not an easy thing to tackle. Often, short-term gains of the present come at the expense of our future world. All lives great or small deserve a level of dignity and compassion. That’s a lesson we should all learn.